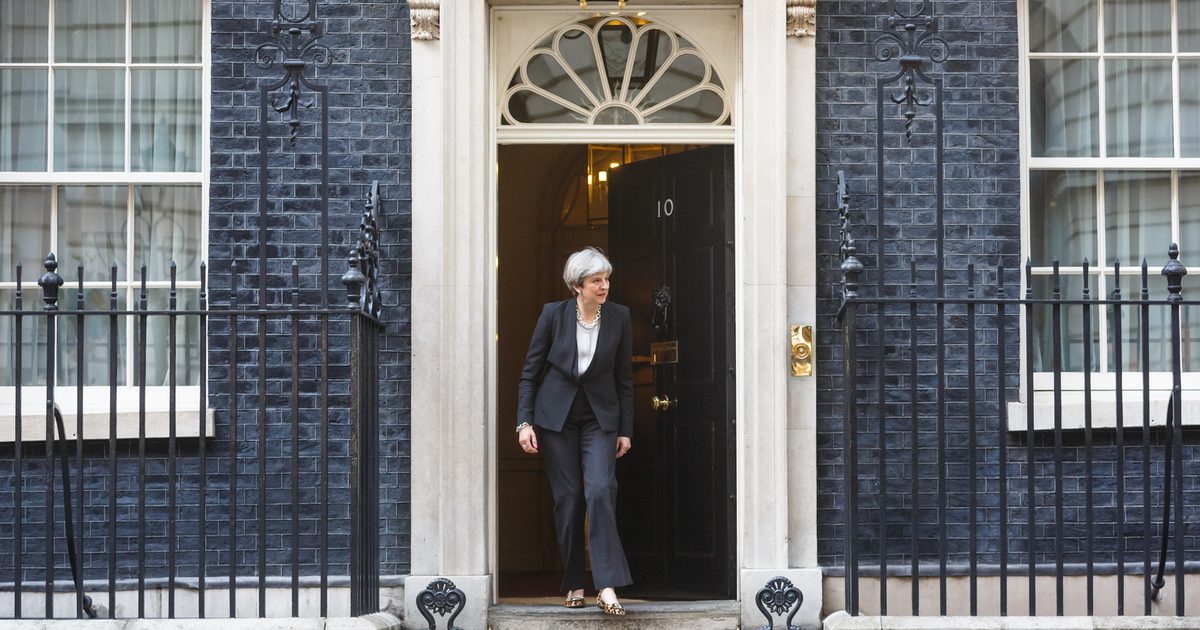 Theresa May will leave Downing Street Wednesday, ending her three-year tenure as British Prime Minister. The date has been set for weeks now, but the day has finally arrived. Mrs. May’s relationship with the tech industry has not been an easy one. Back in June, Sky News’ Rowland Manthorpe looked at the outgoing PM’s tech legacy, and it is worth reading once again today.

Mrs May was not interested in them – and these “citizens of nowhere” found little appealing about her. Over the next two-and-a-half years, there were occasional signs of a thaw. After the election of 2017, Mrs May attempted to revive her government with a new industrial strategy: that meant cash for AI projects and extra visas for coders. But on the biggest questions posed by technology – from the future of work to the fragility of democracy – she remained conspicuously silent. In October 2018, two years after it first became clear that democratic elections in the US and Britain had been manipulated using social networks, the chair of the UK’s fake news enquiry admitted that he had never been asked to discuss the issue directly with the prime minister.

Check It Out: What is Theresa May’s Tech Legacy?

One thought on “What is Theresa May’s Tech Legacy?”