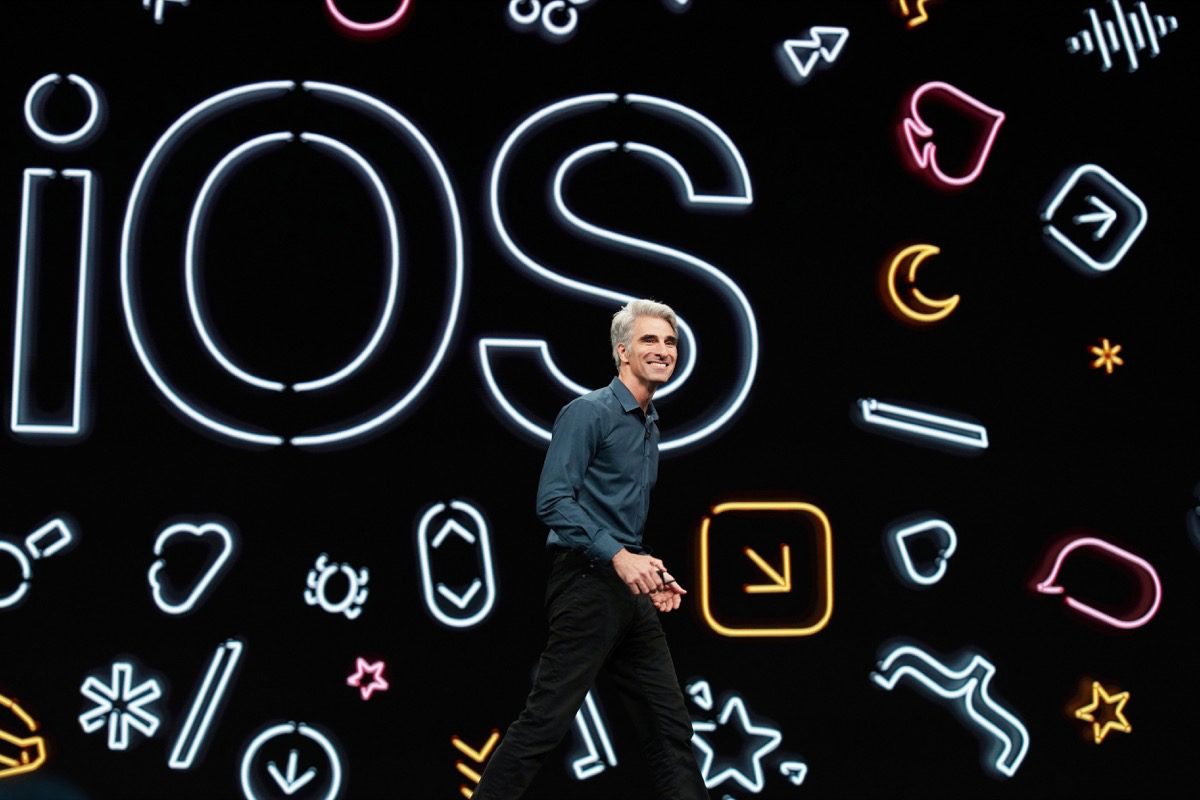 Apple senior vice president, software engineering, Craig Federighi must be made available as a document custodian in the company’s legal battle with Epic Games, a judge has ruled. Kudge Thomas Hixson wrote. He also rejected attempts to limit the time Mr. Cook could be deposed to four hours.

The judgment, spotted by iMore, showed that Apple wanted to make its director of privacy engineering Erik Neuenschwander available instead. However, he reports to Mr. Federighi who is, therefore, “better able to speak to the reasons for Apple’s closed, integrated ecosystem,” according to Epic. The judge agreed and ruled that Mr. Federighi must be made available. Elsewhere, the judge stated that it was not “appropriate” to decide at this point that Mr. Cook will only be deposed for four hours. “Plaintiffs cannot meaningfully assess how long this deposition should be until they see Cook’s documents,” wrote Judge Hixson.