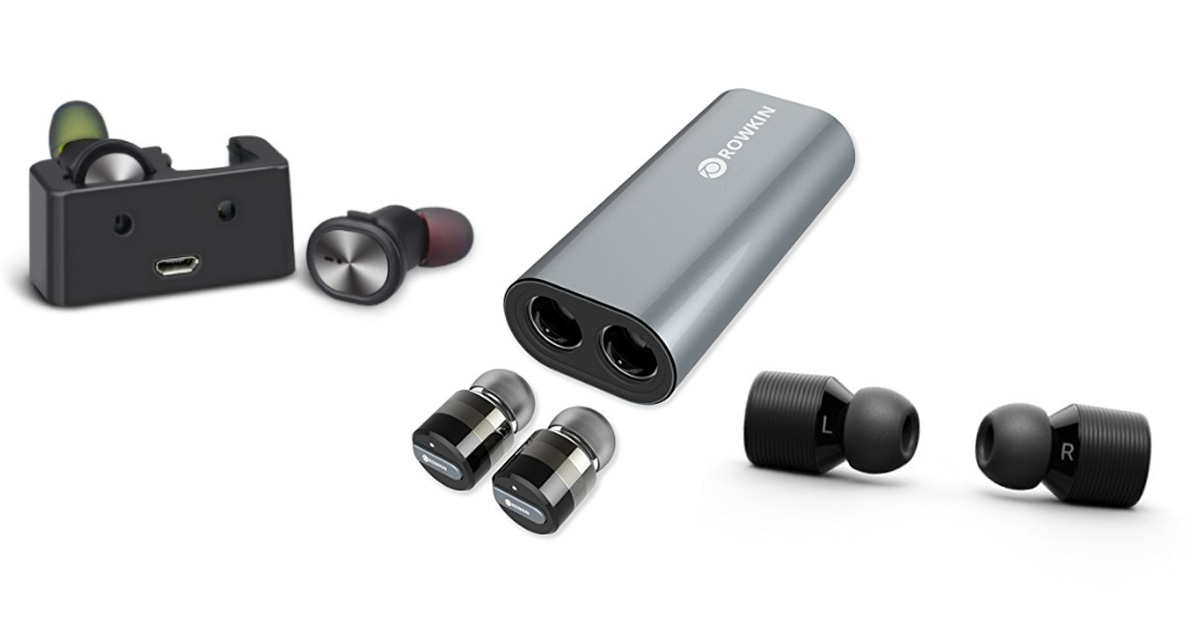 We got our first look at AirPods in September when Apple unveiled the iPhone 7 and iPhone 7 Plus. The latest iPhone models don’t include a 3.5mm headphone jack, so Apple offered up two of its own solutions for music listening: the Lightning connector EarPods included with the new phones, and the totally wireless AirPods which earned a thumbs up from TMO’s Bryan Chaffin.

Like Apple’s AirPods, the SmartOmi Boots are completely wireless, meaning there isn’t a wire connecting them to your iPhone, or a wire between the two ear pieces. They’re IPX7-rated waterproof and sweat proof, support Siri voice commands, last for five hours of music playback or phone calls, and sport a 200 hour standby time. You can use one at a time, or together they offer stereo sound. The SmartOmi Boots are priced at US$72.99 on Amazon. 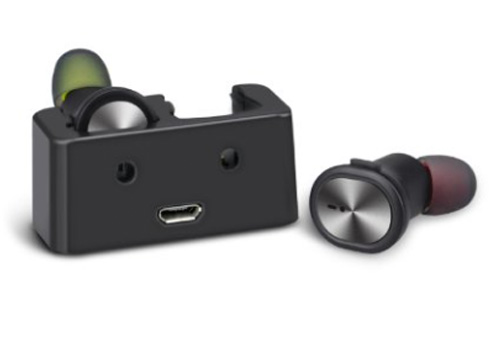 You won’t find any wires connecting the Rowkin Bit Charge Wireless Headphones to your iPhone. They’re IPX5-rated waterproof and sweat proof, can be used individually or together for stereo sound, and can pair with two devices so you can play games on your iPad and answer calls on your iPhone without changing connections. You’ll get three hours talk and music playback time, and the included case packs its own batter for up to 15 earbud recharges. The case also includes a USB port so you can charge other devices, like your iPhone. The Rowkin Bit Charge Wireless Headphones cost $129.99 on Amazon. 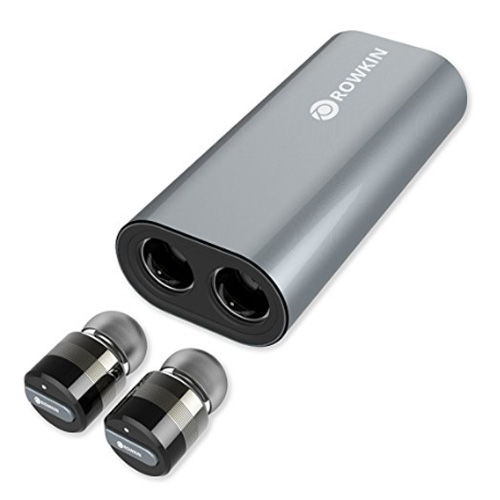 The EARIN M-1 Wireless Earbuds are designed to give you great sound without any wires, but doesn’t include a microphone, so you won’t be making phone calls or telling Siri what to do. You get three hours of music playback time, and the included charger case lets you juice up three times for up to 12 hours of total listening time. They’re surprisingly comfortable to wear and most people won’t notice you’re wearing them. The EARIN M-1 Wireless Earbuds cost $199 on Amazon.

There’s a special kind of freedom you feel when using totally wireless earphones, but that’s not everyone’s style so the Plantronics BackBeat GO 3 earn an honorable mention. They include multiple ear tip sizes, inline mic and playback controls, are sweat proof, and sport a 6.5 hour battery life for playback and include a charger case for up to 13 hours of music time. They connect to your iPhone via Bluetooth, but are tethered with a wire. The Plantronics BackBeat GO 3 are priced $129.99 on Amazon. 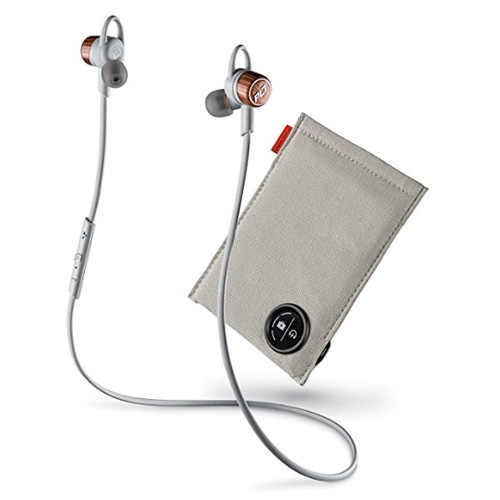 Another honorable mention goes to Jaybird’s X2 Sport Wireless Bluetooth Headphones. Like Plantronic’s headphones, the X2 connects to your iPhone via Bluetooth, but the earbuds are strung together with a wire that includes a built-in microphone and playback controls. You get eight hours playback time between charges, several ear insert sizes, plus they’re sweat proof and offer great sound quality. You can pick the Jaybird X2 on Amazon for $99. 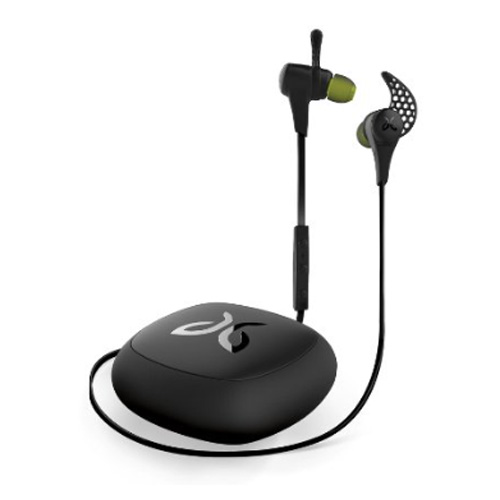