SoundCloud is taking it on the chin because one of its standout features, DJ song remixes, just came to Apple Music and Spotify. The first to hit Apple’s streaming music service is DJ Jazzy Jeff’s remix of Room in Here from Anderson .Paak, and as more remixes roll out music fans will have fewer reasons to use SoundCloud. 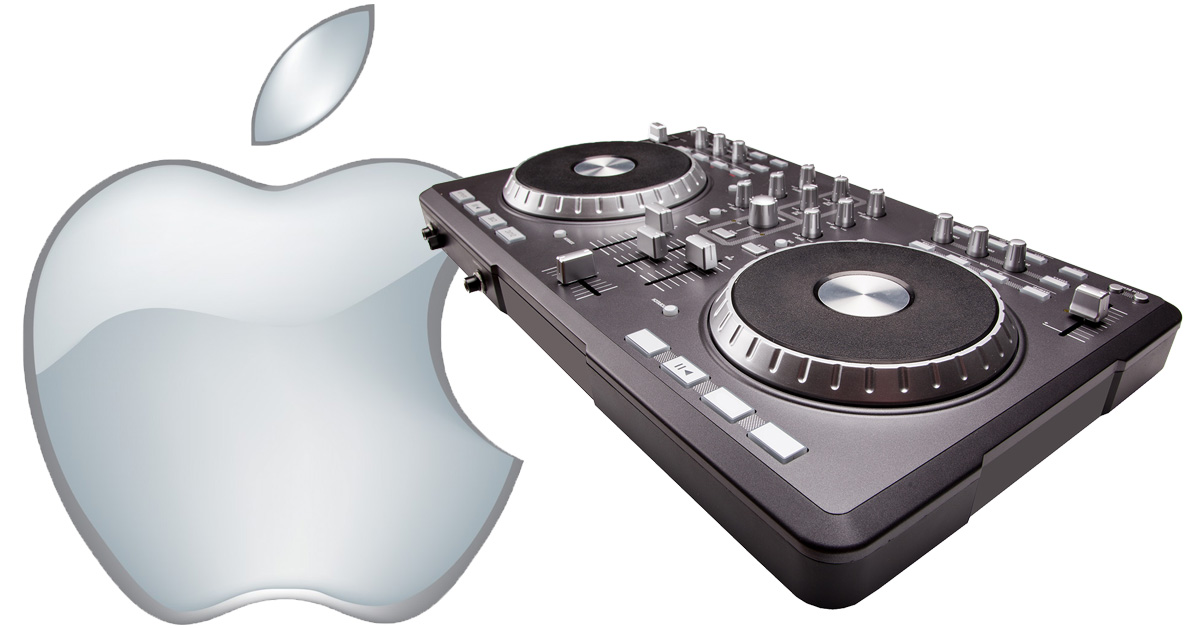 Apple struck a deal with Dubset earlier this year to bring remixes to Apple Music, according to TechCrunch. Dubset scans remixes to find the original tracks and pays the rights holders accordingly. Right now Apple Music’s remixes are limited to single tracks, but mix set recordings from live shows is coming soon.

Dubset’s deals with Apple and Spotify are akin to a kick in the pants for SoundCloud because now DJs and other artists can distribute their remixes through the big names in streaming music. SoundCloud can still offer remixes, but music fans will have less of an incentive to use the service since they’re likely already Apple Music or Spotify subscribers.

Adding more streaming services for DJ remixes may be bad news for SoundCloud, but it’s good news for pretty much everyone else. Apple Music and Spotify get yet another way to draw in new subscribers, remix fans have more places to find the artists they like, DJs get more exposure, and rights holders get a little more money.

Over 700 million people listen to remixes every month, and that’s a market Apple and Spotify don’t want to miss out on. As more remixes become available, listeners won’t need to seek out pirate music sites as often—and that fits perfectly with Apple’s original iTunes Store goal: give people an easy way to pay for the music instead of stealing it.

Many thanks for the amazing article here look the online windows 10 sync settings greyed out it is the use full information for the users working.