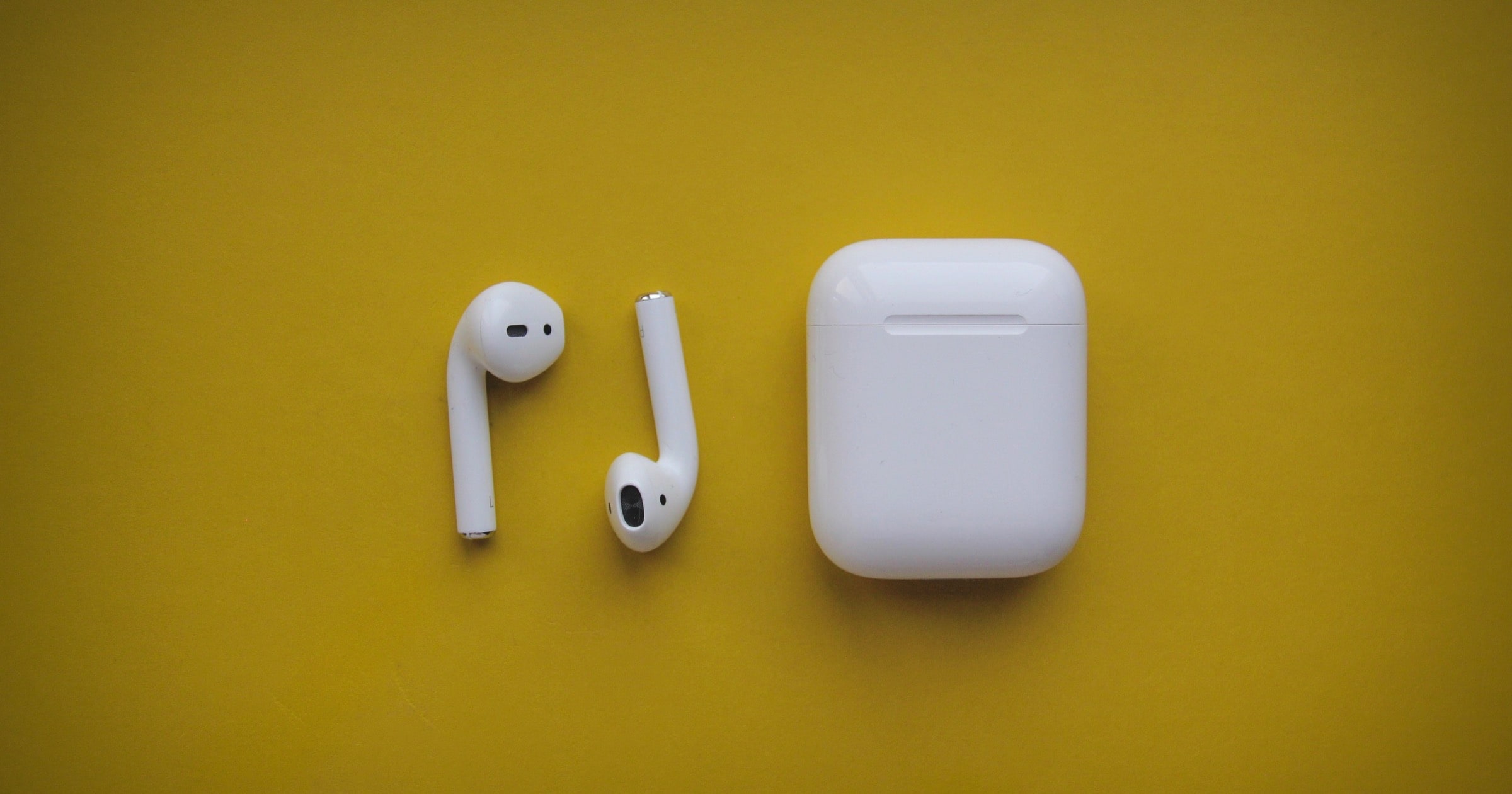 Apple is looking to further develop AirPods and turn them into a health device, according to The Wall Street Journal. The move might include releasing new hearing-aid features or further developing existing ones, such as conversation boost now available with the Pro model of the earbuds.

Another potential feature being tested is a thermometer so that the AirPods can take a user’s core body temperature. There may also be motion sensors that guide wearers to improve their posture.

Use as a hearing aids are the most obvious direction for AirPods to take. However, they currently cannot be marketed as such. New regulations, expected to be completed by the U.S. Food and Drug Administration in 2022, would change this.

The plans are obviously very changeable at this stage and are not expected by 2022. Apple had made no public comment on the developing AirPods as a health device at the time of this writing.

However, the company’s focus on this area is no secret. Recently, it emerged it was looking to develop the iPhone to help diagnose depression, autism, and cognitive decline.