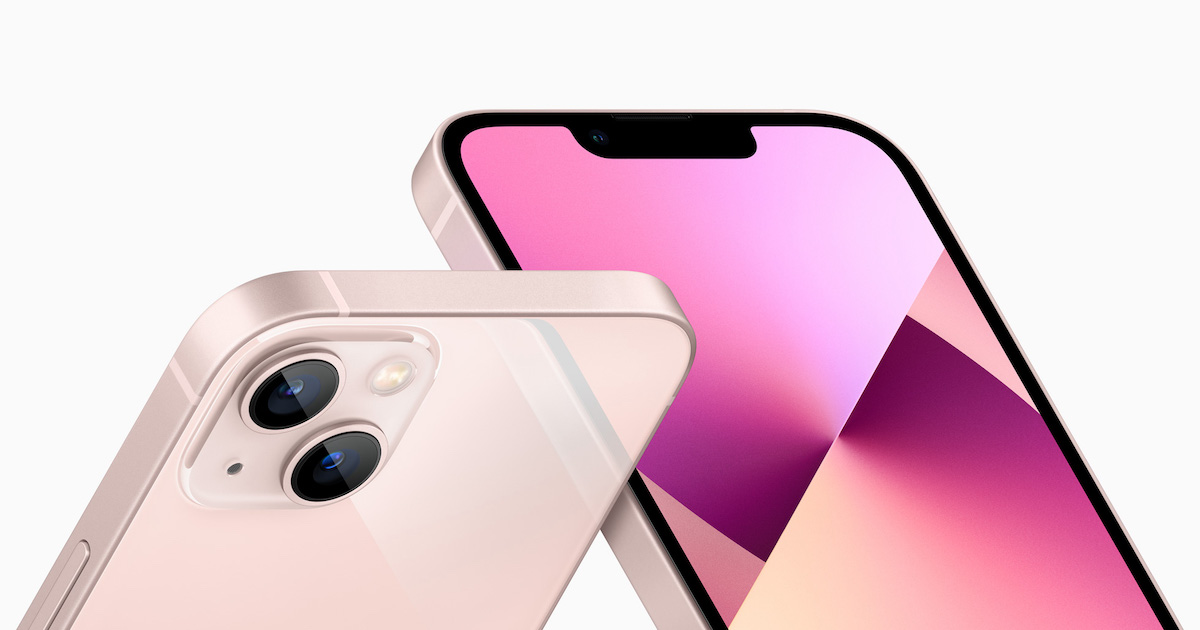 Apple is set to reduce its 2021 iPhone 13 products by as much as 10 million units, Bloomberg News reported. While it was previously expected to produce 90 million units of the new device, chip shortages have led to a substantial reduction.

It is understood Broadcom and Texas Instruments are struggling to deliver a sufficient number of components. The former supplies wireless components, while the latter provides display parts. It is understood the TI chip, which helps power the iPhone 13’s OLED display, is in short supply. None of the companies involved, included Apple, had commented publicly at the time of this writing.