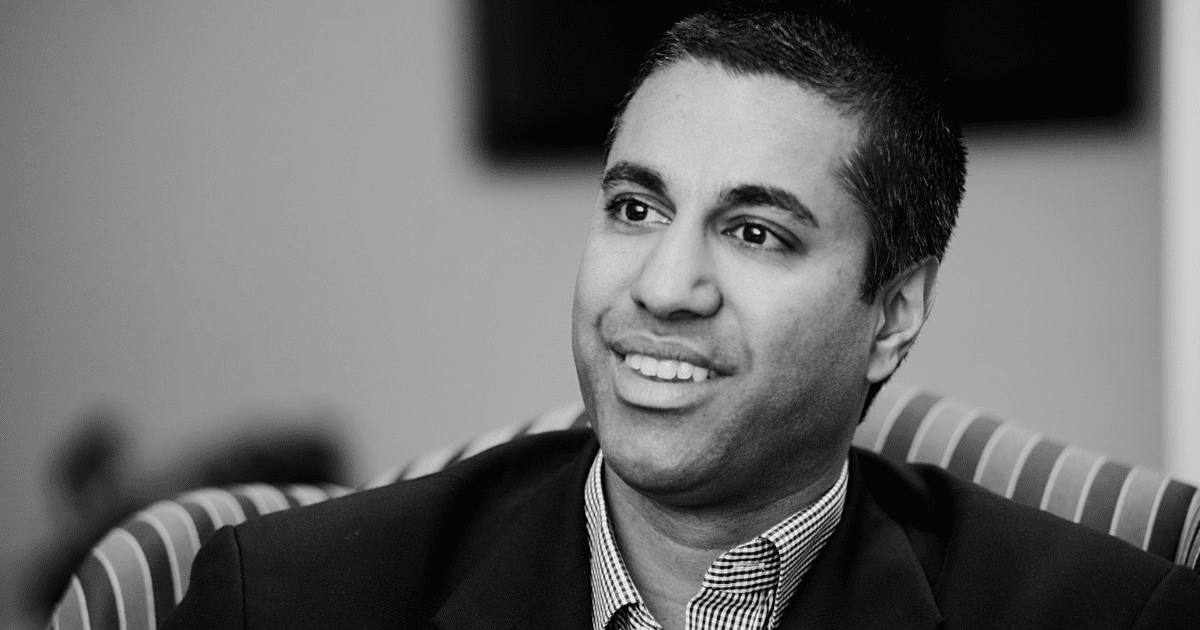 A proposal by FCC Chairman Ajit Pai would limit local authority to regulate internet access by killing fees and other rules that cities can impose on Big Cable (via ArsTechnica).

The proposal [PDF] is scheduled for a vote at the FCC on August 1. It would prevent cities and towns from imposing fees on the revenue that cable companies get from broadband.

These efforts appear to have followed the decision by the Supreme Court of Oregon in City of Eugene v. Comcast, which upheld a local franchising authority’s imposition of an additional 7% “telecommunications” license fee on the provision of broadband services over a franchised cable system with mixed-use facilities. To address this problem, we now expressly preempt any state or local requirement, whether or not imposed by a franchising authority, that would impose obligations on franchised cable operators beyond what Title VI allows.

However, critics like consumer-advocacy group Public Knowledge say that Mr. Pai has no power to limit local authorities because the FCC gave up its authority over broadband: “The FCC cannot regulate or preempt local regulation of “any service that does not fall within its Title II jurisdiction over common carrier services or its Title I jurisdiction over matters ‘incidental’ to communication by wire.”