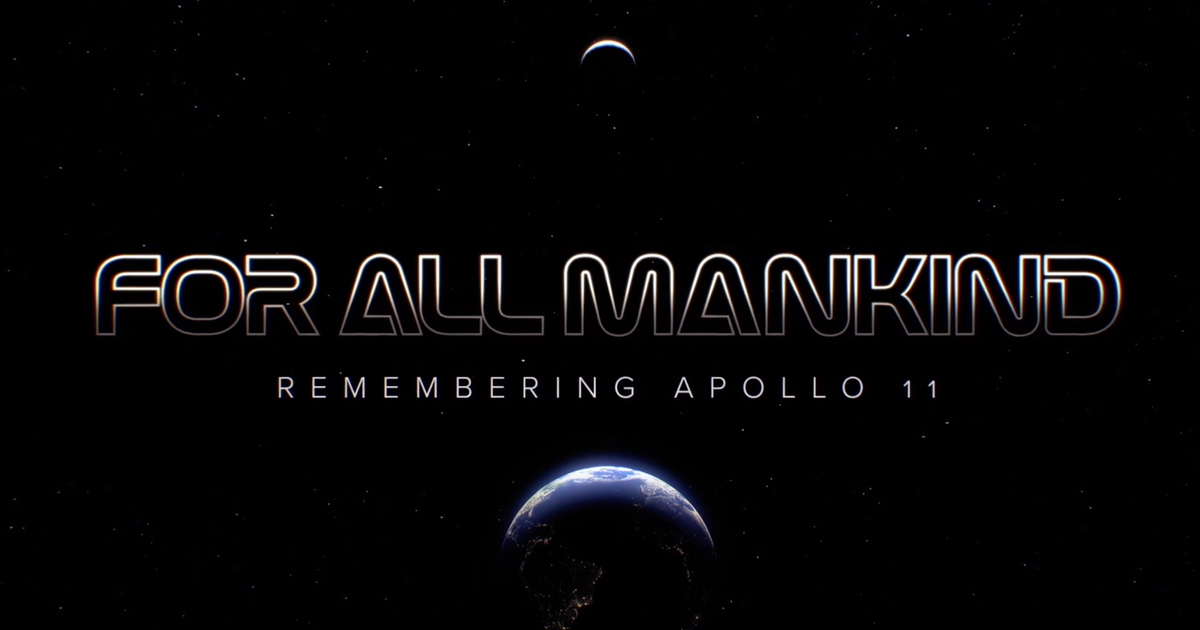 Apple released a teaser video for For All Mankind to commemorate the 50th anniversary of the Apollo 11 launch. The upcoming Apple TV+ original series is set at NASA and tells the story of that mission.

The Fascination of The Space Race

In the video, showrunner Ron Moore discussed why the Apollo 11 mission, and space travel generally, still fascinates us. He also revealed that important to him personally. He told Collider, that he had a “personal interest in and passion for the subject. I grew up with the Apollo program, as a kid, and it was really the catalyst for inspiring me to become interested in science fiction, overall.”

Personal Relationship Brought For All Mankind to Apple

Mr. Moore also confirmed his reasons for choosing to produce the show for Apple TV+:

The two men had apparently previously discussed a show set at NASA. When Mr. Van Amburg joined Apple they met, and For All Mankind came from that. While Mr. Moore had long wanted to do a show about the space race he emphasized that “it’s at Apple because it came out of our personal relationship.”