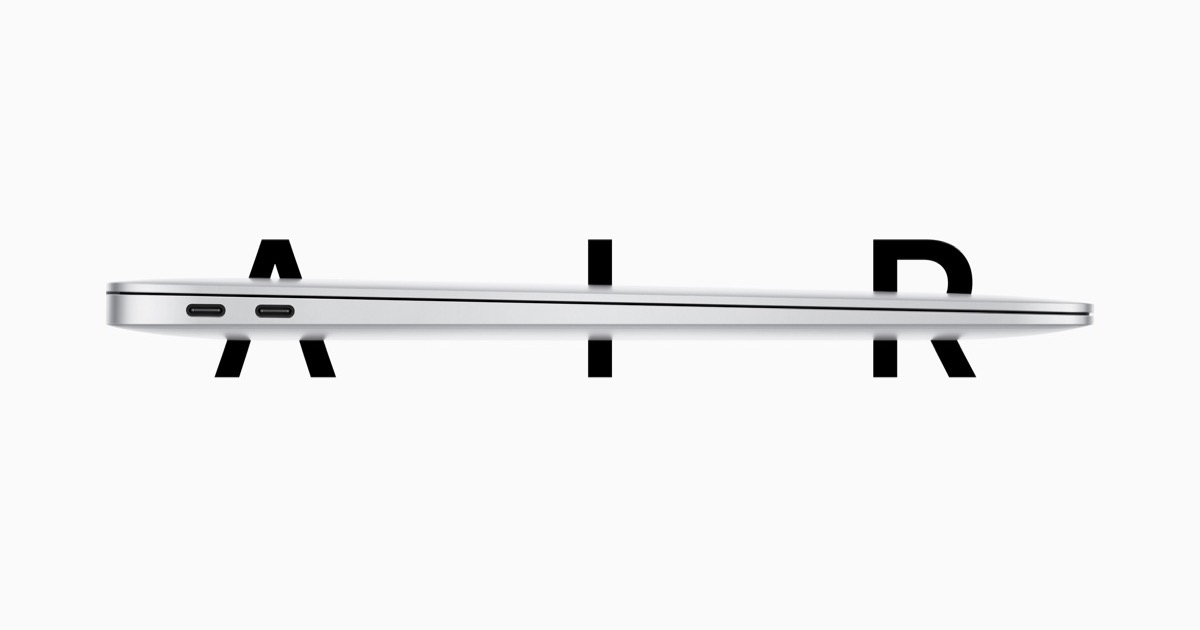 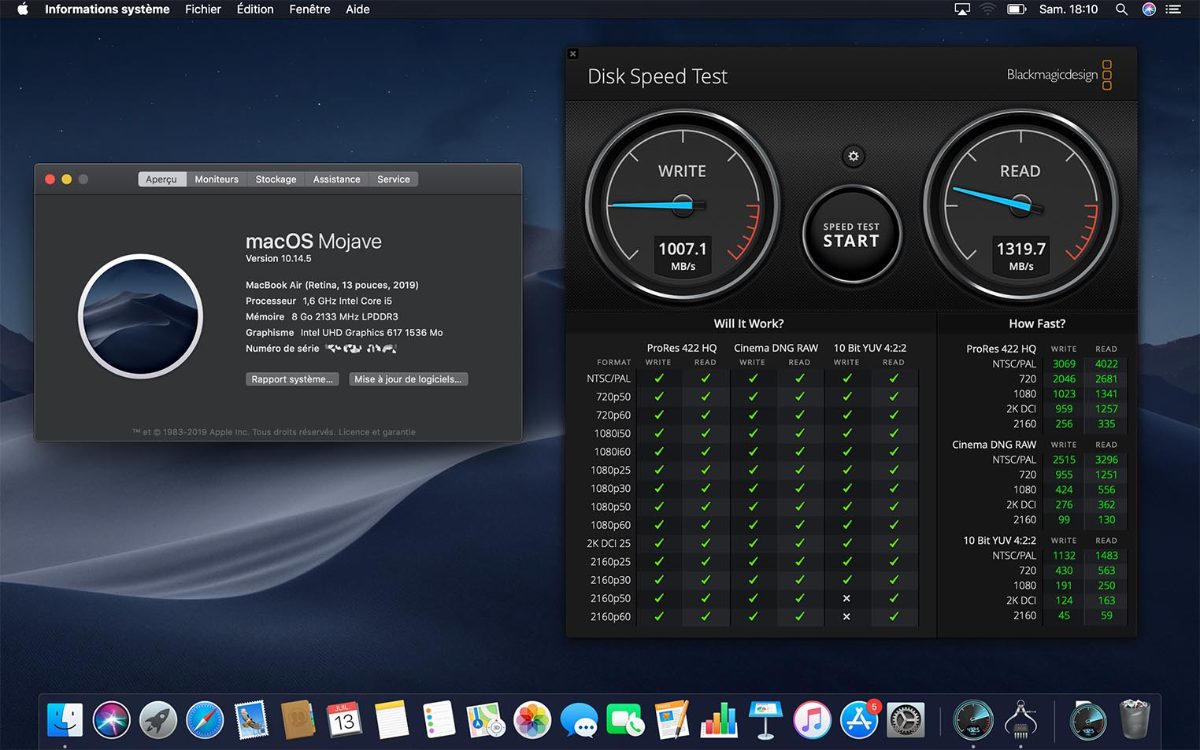 The read and write speeds of the 128GB model were similar to 2018’s equivalent model, with write speeds of 500MB/s and read speeds of 1.3GB/s. Models with higher capacity SSDs weren’t tested. The slower speeds could be a result of Apple lowering the price of the 2019 MacBook Air.

[Apple Updates MacBook Air, MacBook Pro for 2019 Back to School]