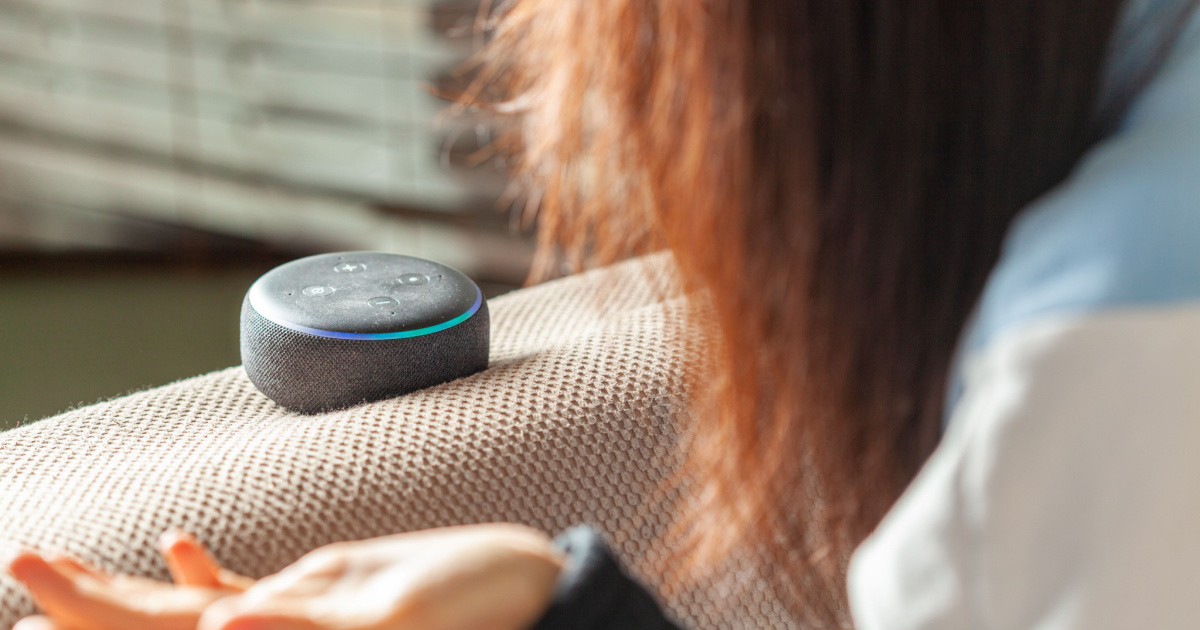 When Amazon first announced its Alexa voice assistant, then-CEO Jeff Bezos had high hopes for his pet project. The online retailer expected to capture record sales using the voice assistant. The idea was for consumers to just call out to their Echo devices to make purchases. This hasn’t proven to be the case, and now the business unit behind Amazon Alexa is seen as a colossal failure set to lose $10 billion by the close of 2022.

There’s no doubt Amazon’s Echo hardware is prolific. The company lineup is among the best-selling items on Amazon. However, Amazon sells almost all of its Echo products at or near cost. One internal document seen by Business Insider (via Ars Technica) described Alexa’s business model as wanting “to make money when people use our devices, not when they buy our devices.”

In other words, the Echo is a loss leader. So are most models of Amazon’s Kindle e-book reader, but there’s a huge difference. Amazon makes money through lock screen ads and, of course, every time you buy a book from the Kindle store.

With Alexa, on the other hand, the business model relies on consumers trusting Amazon’s product listings enough to buy items through the voice assistant sight-unseen, without even being able to read reviews.

That’s just not realistic, and it’s costing the division billions. In fact, Amazon has recently made huge cuts to the team behind Alexa. The Amazon Alexa team saw a hiring freeze in 2019, and now the failure of that division is expected to make it the hardest hit among the planned 10,000 eliminated jobs.

Amazon Alexa Seen as a Colossal Failure, But Company Says It’s Not Giving Up

Estimates say the “Worldwide Digital” group, which includes Amazon Alexa along with Prime Video, lost $3 billion in just the first quarter of 2022. The majority of those losses are blamed on Alexa.

Apparently, the losses amount to double those of any other division. Estimates say Alexa is on pace to cost Amazon $10 billion by year’s end. That’s … an almost unimaginable amount of money.

Slashing the staff working on Alexa shows the company is apparently tired of the losses, but CEO Andy Jassy hasn’t indicated he’s giving up on the voice assistant. In a public note to employees, Jassy said Amazon maintains “conviction in pursuing” Alexa.

Ultimately, it’s difficult to really see that conviction when the retailer is cutting the workforce behind the project. Furthermore, since leadership hasn’t offered the team a clear directive for future devices, at least one employee has indicated the unit has little incentive to keep cranking out new versions of the same products.

All of this begs the question of where Amazon Alexa might be in dive years. If it’s to survive, Amazon has to find a way to monetize Alexa. Considering it hasn’t been able to do so in the 10 years since the voice assistant debuted, Alexa’s future is murky at best.