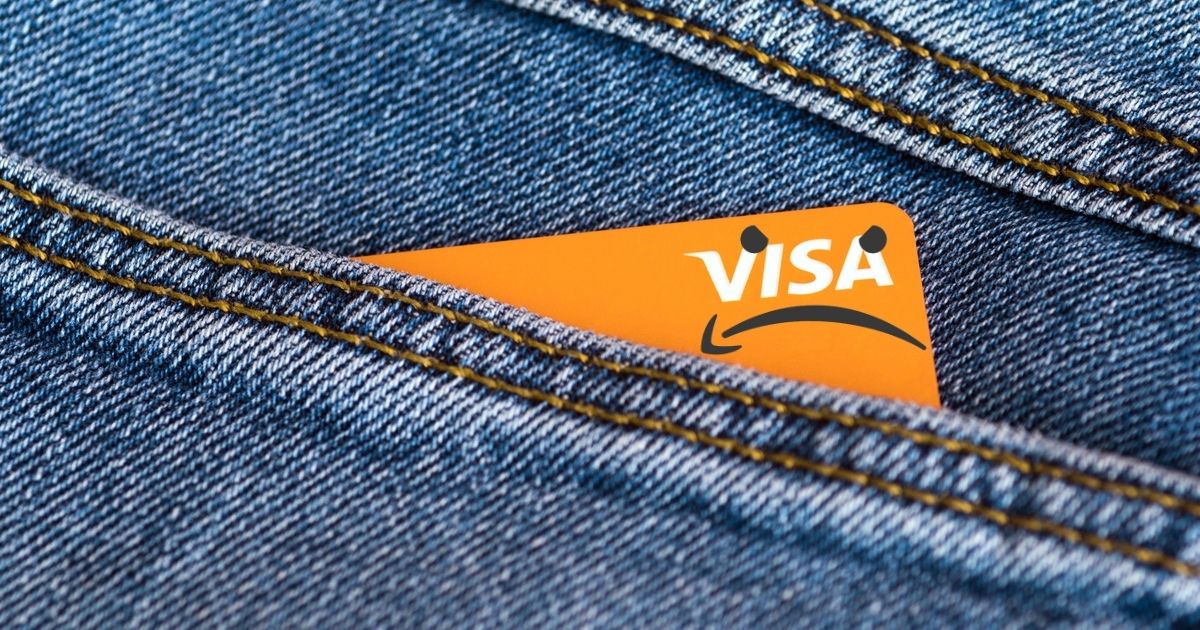 In an ongoing clash with Visa, Amazon says it will stop accepting purchases made with Visa-branded credit cards issued in UK. The online retailer has protested increased transaction fees charged by payment networks. Barring a resolution between the two companies, UK customers won’t be able to use their Visa credit cards at Amazon after Jan. 18, 2022.

An Amazon spokesperson told Bloomberg the retailer is trying to provide the best prices to customers. Unfortunately, “the cost of accepting card payments continues to be an obstacle for businesses” to do that.

Visa and Mastercard have been under intense scrutiny in the UK ever since the country left the European Union. Britain’s departure from the EU did away with limits on transactions between the UK and the European Economic Area. That means credit card firms could increase cross-border payment fees. Research showed credit and debit card costs have increased by more than $200 million (150 million GBP) a year.

Card payments accounted for over four-fifths of U.K. retail spending in 2020, with just two firms facilitating 98% of these payments. Ultimately, it will be consumers who suffer higher prices unless these spiraling costs can be brought to heel.

Amazon pointed out this move only applies to Visa credit cards issued in the UK. Customers using Visa debit cards won’t have any problems. In the past, Amazon tried encouraging customers to use their debit cards instead of credit cards. That didn’t do enough to curb the problem, so Amazon now feels it necessary to stop accepting Visa credit cards altogether.

A Visa spokesperson advised Bloomberg the card issuer is still trying to resolve the issue. At the same time, the statement takes aim at Amazon and accuses the retailer of “threatening to restrict consumer choice in the future”.

Visa has proven itself less than kind to consumers, though. Banks in the US have pleaded, without success, for the card issuer to eliminate fees associated with Apple Pay transactions.