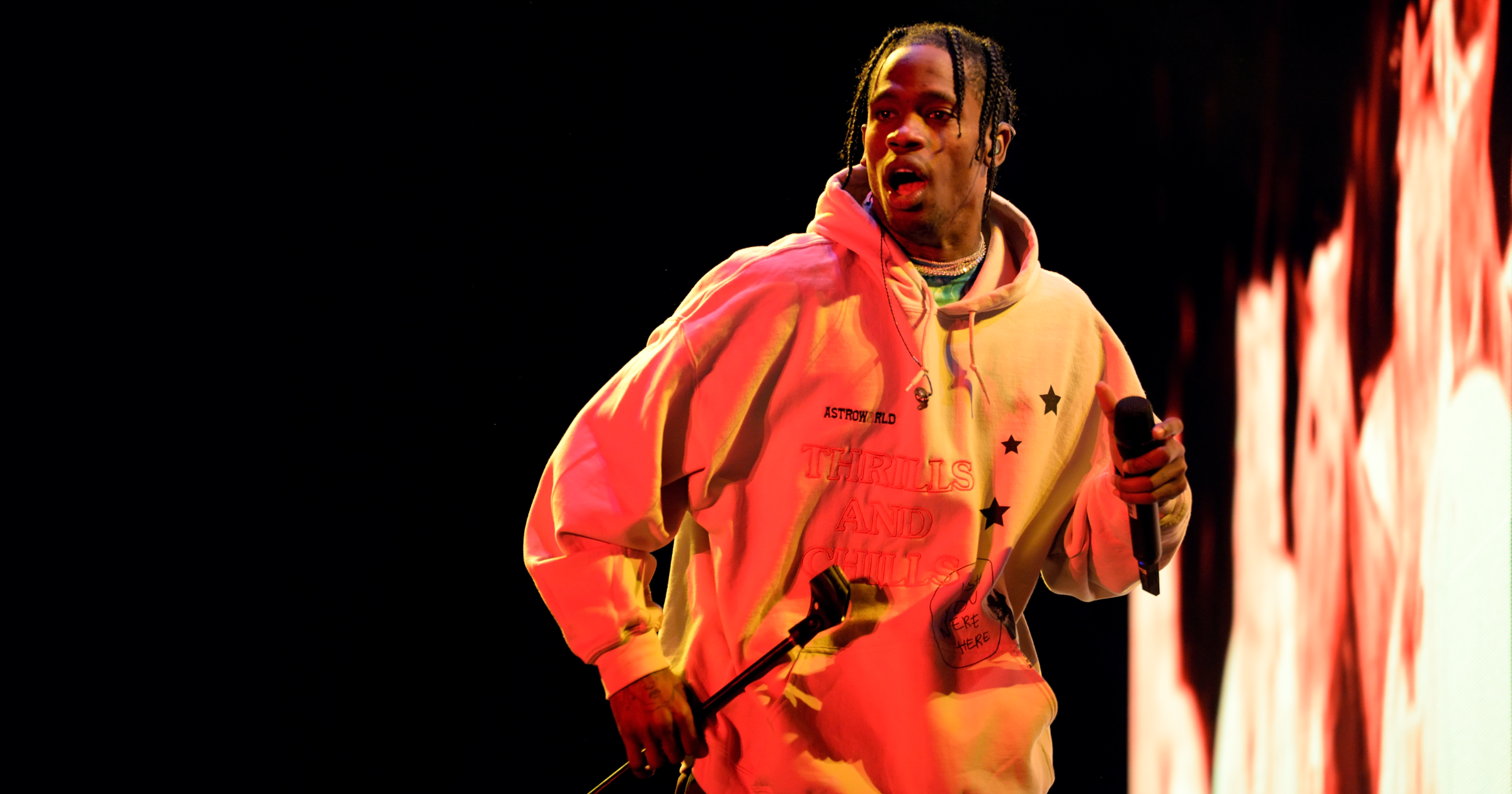 Apple has been named in legal papers alongside Travis Scott and other organizers of a concert at which there was a fatal crush on November 5. In total, those bringing the case in the U.S. are suing for US$750m, BBC News reported. The concert was being live streamed on Apple Music as the tragedy unfolded.

The papers name Travis Scott (pictured above, on stage in 2018), who was performing at his Astroworld concert when the tragedy unfolded. Drake, who was performing alongside him, is also named, as are Apple, event promoters Live Nation, record labels Epic and Cactus Jack, the NRG Park venue in Houston, Texas, and the firms involved in security and medical services on the day.

Among those bringing the case is the family of Axel Acosta, who was 21-years-old when he died at the concert. The documents say he was “crushed by the incited, unruly and out-of-control crowd.” It also alleges that as he lay dying the music continued for nearly 40 minutes.

Certainly, neither Travis Scott nor his handlers, entourage, managers, agents, hangers on, promoters, organizers or sponsors cared enough about Axel to make even a minimal effort to keep him and the others at the concert safe.

Further legal action is likely in the future.

Travis Scott has described himself as “distraught” at what happened and said he would “provide aid” to the families of those affected. Following the crush involving 125 people, 10 of who died, Apple Music tweeted.

Our hearts go out to the victims who tragically lost their lives or were injured at Astroworld.

The Mac Observer has reached out to Apple for comment following news of the company being named in the legal papers. This story will be updated with any response.

“The Mac Observer has reached out to Apple for comment following news of the company being named in the legal papers. This story will be updated with any response.”

Of course Apple was named. They have cash.