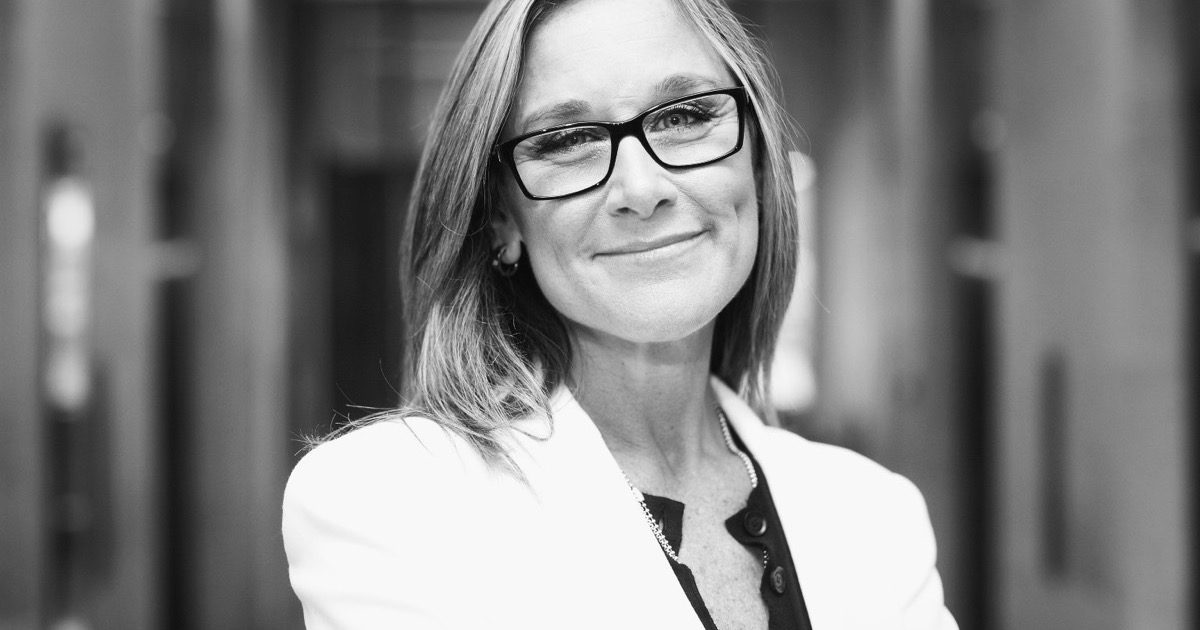 Former Apple retail chief Angela Ahrendts has joined Airbnb’s Board of Directors. It’s a move that leaves some of us scratching our heads, since Airbnb doesn’t have retail stores.

Airbnb Board of Directors

However, according to Airbnb’s press release, as well as comments given to CNN, it doesn’t sound like Ms. Ahrendts will do anything at the company. Additionally, Airbnb CEO Brian Chesky said that the company wanted to hire more women to the board.

From the press release:

That is why we are proud to announce that Angela Ahrendts has joined Airbnb’s Board of Directors as our third independent non-affiliated Board Member, joining Ken Chenault and Ann Mather.

A world-renowned leader in the retail space, Angela brings to the Board a profound creativity, enormous expertise in scaled services, and a passion for building community among customers.

Angela has a reputation for pushing brands to dream big, and she told me that’s exactly what she hopes to bring to Airbnb’s Board.