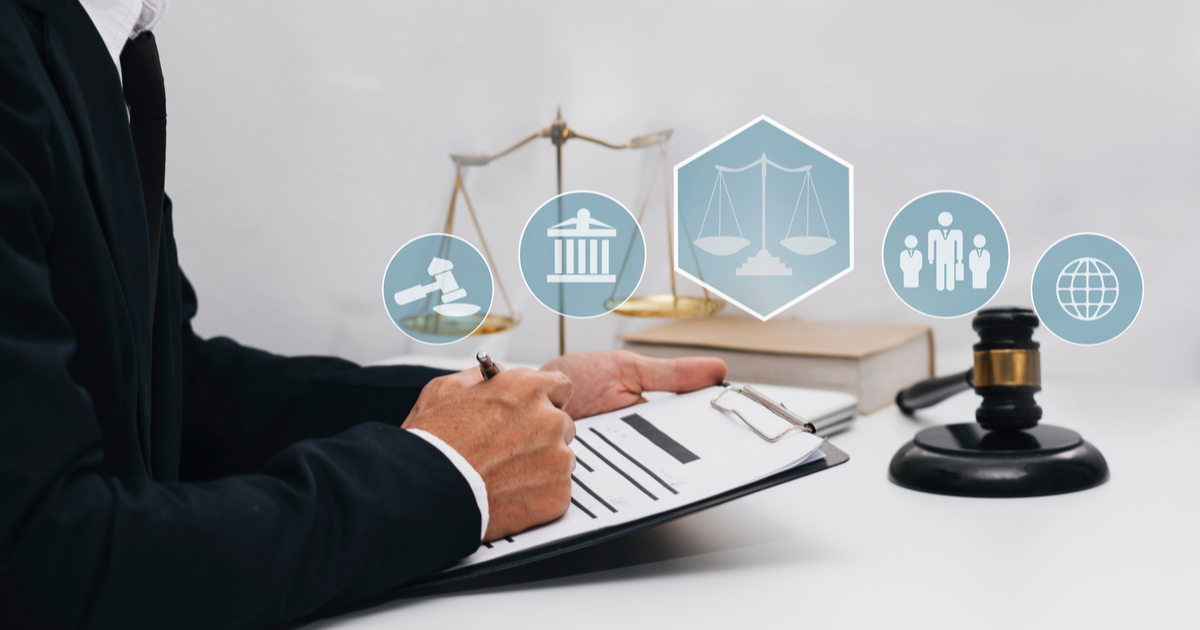 Cupertino is facing yet another lawsuit related to Apple Pay patent infringement. This lawsuit was filed with a US court in Waco, Texas. A Texas company accuses the iPhone maker of stealing its inventions related to the technology behind Apple Pay.

The iPhone maker has seen its fair share of lawsuits related to Apple Pay. Only two weeks ago, Universal Secure Registry lost an appeal in a similar case. In that lawsuit, USR alleged Apple Pay infringes on digital wallet and secure user authentication intellectual property.

Now, a company called RFCyber has brought another lawsuit against the tech giant. The company filed its lawsuit on Sept. 7, 2021 in the US District Court for the Western District of Texas. RFCyber says that Apple has infringed upon its patents on contactless mobile payment methods. These inventions involve using NFC, secure elements, and other technologies. These are all crucial to the use and security of Apple Pay.

The key claims in the complaint specifically target Apple Pay. RFCyber alleges that it holds intellectual property related to emulation of payment cards and integrating a secure element on the smartphone.

The Patents-in-Suit generally cover apparatus and methods for enabling secure contactless payment with a portable device. In one exemplary embodiment, a smart card module including a secure element may emulate a payment card over near field communications (“NFC”). For example, users may select one of a plurality of payment cards stored in a memory of the secure element, and carry out a transaction via NFC at a point of service (“POS”).

RFCyber claims, among other allegations, that it holds the rights to using a secure element to keep payment card information on a smartphone without compromising its security. The Texas company insists it has never licensed its inventions to Apple, and is seeking damages from the tech giant.