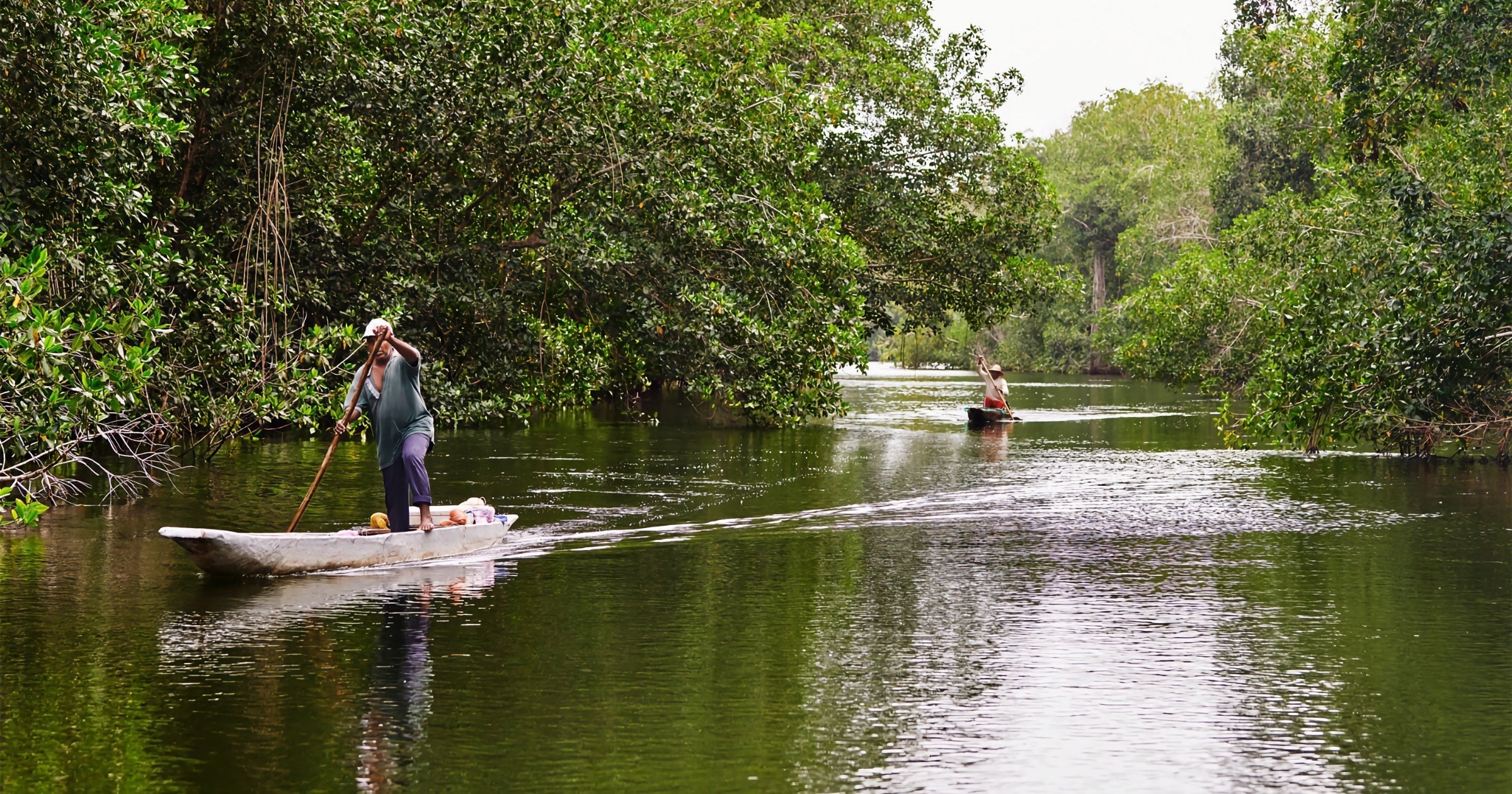 On Wednesday Apple announced its latest efforts to meet its climate goals. Through its Power for Impact program the company is launching 10 projects around the world.

In the U.S. Apple is working with the Oceti Sakowin Power Authority, formed by six Sioux tribes to jointly develop tribal renewable energy resources by financing, developing, constructing, and operating power generation and transmission facilities for the wholesale market.

In South Africa, Apple will bring renewable energy to over 3,500 households that previously lacked access, as well as helping to reduce electricity costs for the Pioneer School for the Visually Impaired by funding rooftop solar installations.

In Nigeria, Apple will support the development of a solar power system to serve a primary healthcare center in the state of Ondo, as well as 200 households in the surrounding region.