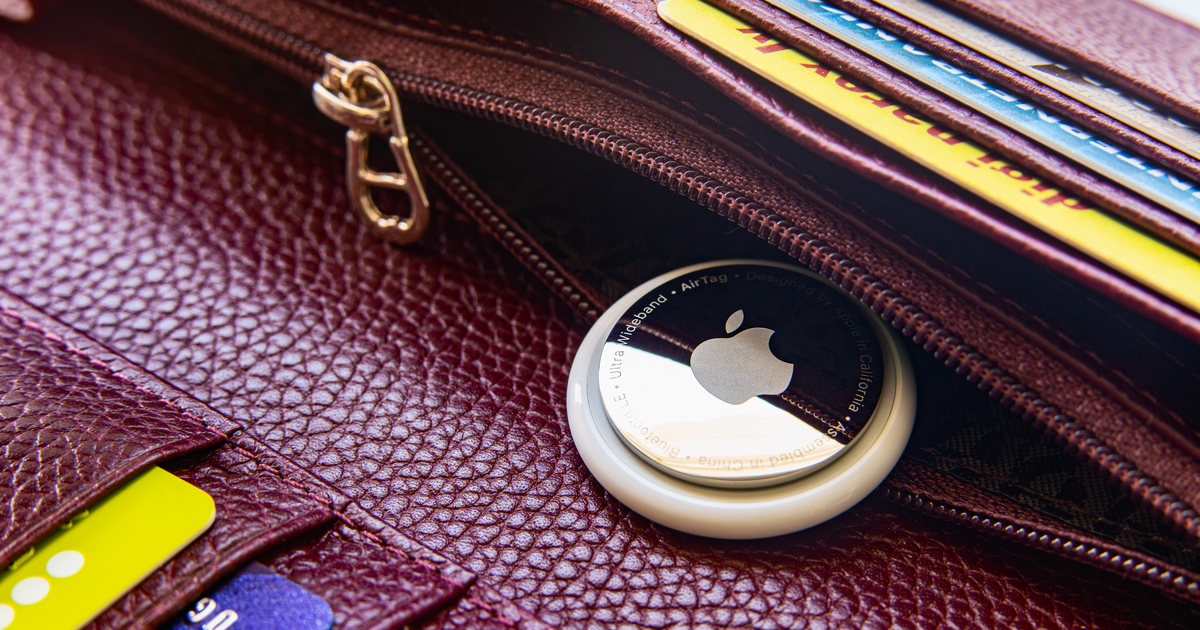 The safety features of Apple’s AirTag foiled repetitive attempts of an Iowa man to stalk a woman he claimed to be his wife. Authorities arrested the perpetrator after the safety features of the AirTag alerted the victim several times that an AirTag was moving with her.

According to local news outlet Keloland, Carl Shawver, 63 tried to stalk the victim by using Apple’s AirTag. On December 5, the victim located an AirTag sitting on top of the spare tire of her car. Thanks to Apple’s AirTag safety features, the victim’s iPhone alerted her that an AirTag was moving with her. She reported the matter to the West Des Moines police department.

But on December 7, the victim found a second AirTag tracking her whereabouts. This time, West Des Moines police found the AirTag in a wallet inside a plastic bag sitting on the spare tire of the victim’s car. Immediately after the second AirTag was discovered, the victim was notified again of illegal AirTag tracking. So she went to a mechanic shop and had her car lifted. They found the AirTag on the car’s subframe near the front passenger tire. It was also wrapped in plastic and inside a plastic case.

West Des Moines police placed all three AirTags into evidence. A police officer also saw Shawver in his car in the police station’s parking lot. The police officer asked Shawver to stop and Shawver told the officer that he and the victim agreed to meet at the station.

As mentioned earlier, Shawver claimed that he and the victim were married. But the court record said that the two has no relationship at all. The victim even blocked Shawver from calling and messaging her.

Shawver is currently being held in the Polk County Jail on a $3,000 bond. A preliminary hearing is scheduled for Dec. 19.