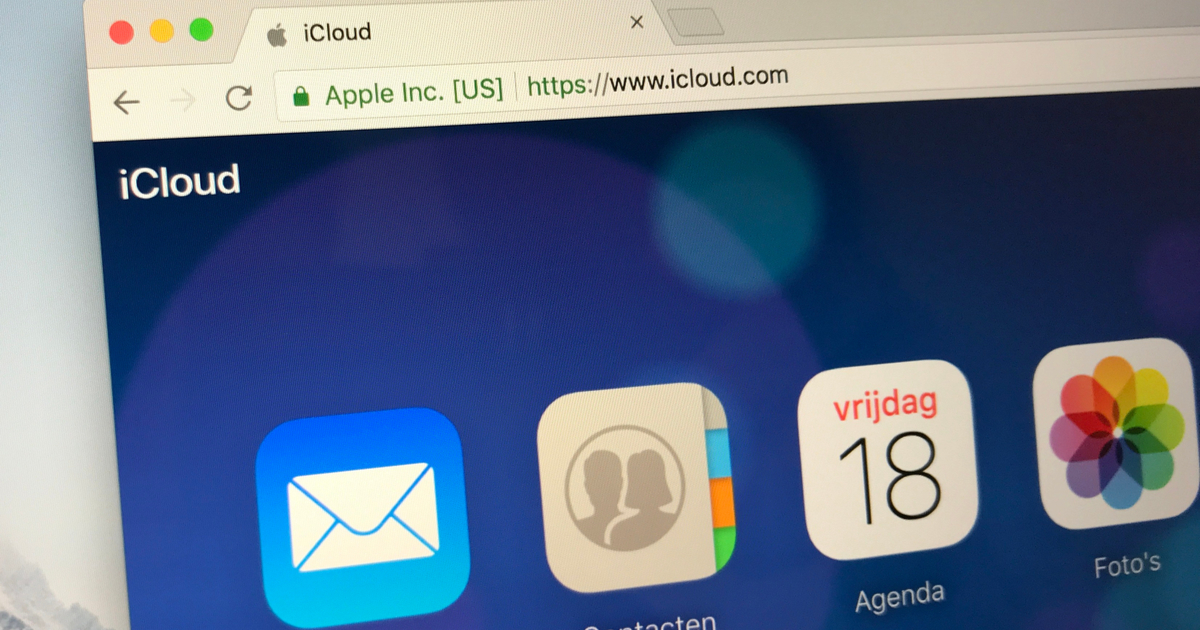 Much controversy has come from Apple’s announcement that it will begin scanning your photographs in iPhoto for child sexual abuse material. What wasn’t known, until now, is that Apple already has similar technology in use on another service. Since at least 2019, Apple has been scanning iCloud mail for CSAM attachments.

Ben Lovejoy, from 9to5Mac, spoke recently with Eric Friedman. Friedman is Cupertino’s chief of anti-fraud. In the course of that discussion, the executive stated that Apple was “the greatest platform for distributing child porn.” That made Lovejoy wonder, how could Apple know this if it wasn’t already scanning our photos?
Another clue was from an archived version of Apple’s Child Safety Page. In the old version of the child safety page, Apple states it “uses image matching technology to help find and report child exploitation”. This technology, according to Cupertino, works like many spam filters. The servers use an electronic signature to identify suspected CSAM.

Our own Andrew Orr pointed this out earlier in August 2021, but it definitely bears repeating. Apple isn’t the stanchion for personal privacy that it once was.

When you are distributing illegal material you forfeit your rights to privacy. IMO. Perpetrators and distributors of such material need to think about the violation of their victims rights.

When you are distributing illegal material you forfeit your rights to privacy. IMO.