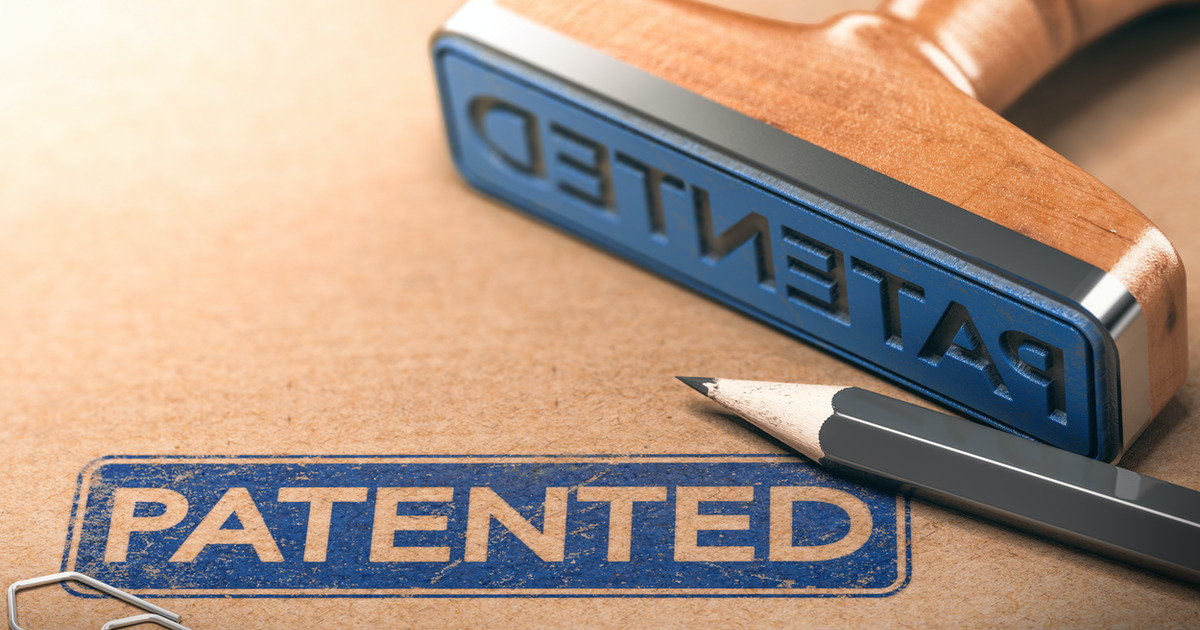 The U.S. International Trade Commission has opened an investigation into Apple, Amazon, Microsoft, and others over potential patent violations. It followed a complaint by the company Neodron, filed in Ireland (via Reuters).

Neodron accused Apple and others of violating patents relating to touch control in mobile phones, computers, and computer parts. The tech firms involved are:

While the ITC opened the investigation, it said this did not constitute and judgment on the merits of the case. A hearing will be scheduled for an unknown date in the future.