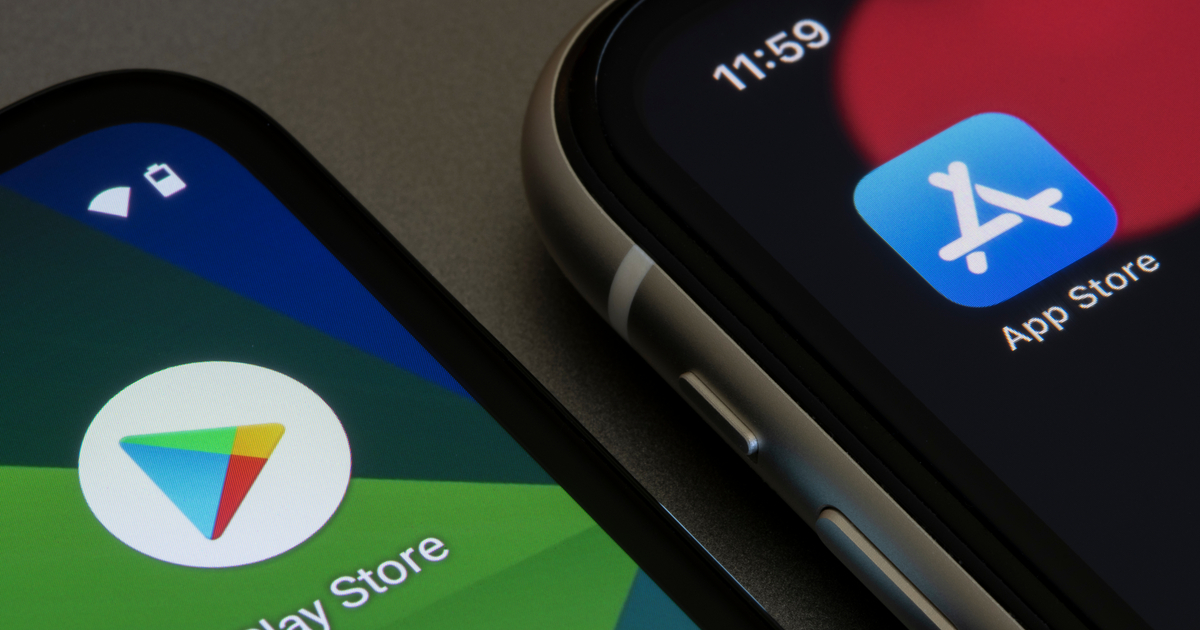 An industry group from India claims that both Apple and Google app stores have affected India’s technology system. The group conducted a study on app store policies focusing on the hefty fees being charged to customers. The report calls for fair competition and more choices for both customers and developers.

The Alliance of Digital India Foundation (ADIF) wrote the 30-page report, “Towards Regulating App Stores.”  It looked at the app store policies of Apple and Google and their adverse effects on Indian developers and users. The report also included information on the current regulatory actions and proposed legislations launched globally. The proposals targeted Apple and Google’s control of the app ecosystem.

The report highlighted that both Apple and Google charge a hefty amount for the use of their respective app stores. Indian developers objected to the commission scheme employed in app stores. Additionally,  the study also noted the lack of options to use other payment systems. These have been long-standing issues that Apple has faced for quite some time. Indian developers called this policy unreasonable.

The Urgency to Address the App Store Policy Issues

A good thing for Indian developers, the world took notice of tech giants, such as Apple’s dominance in the app store market. Hence, both Apple and Google have been under scrutiny for the monopolizing nature of their app stores. In India, developers filed cases against Apple under the Competition Commission of India (CCI).

The ADIF study noted the urgency to address the issue. It called for fair competition and improve choices for both customers and developers. Hence, the Foundation welcomed India’s Parliamentary Standing Committee on Finance’s recent step to call the attention of tech giants regarding their anti-competitive practices. Sijo Kuruvilla, ADIF Executive Director, spoke of the issues facing consumers and developers because of app store policies.

The dominant position enjoyed by the gatekeepers of the app ecosystem can severely hurt competition and innovation in the market, while also adversely affecting the ecosystem in many ways. It’s thus commendable that legislators are taking notice of such issues and actively taking steps to address the anti-competition practices of big players. The need of the hour is a balanced approach.