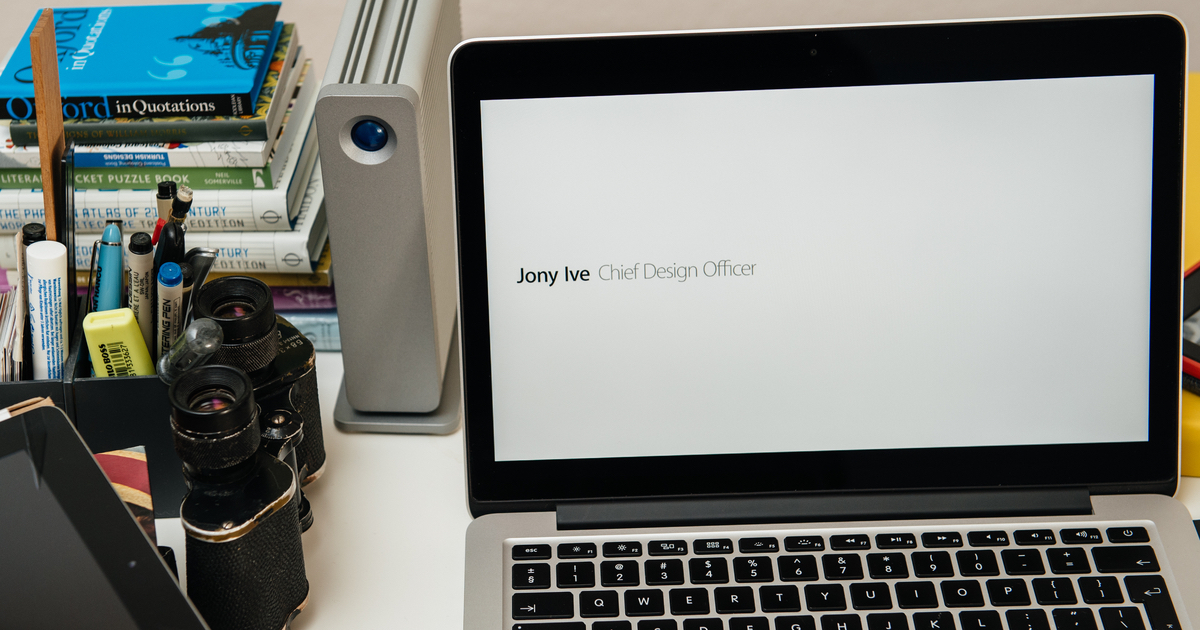 When Jony Ive, once the design chief for Apple, left the Cupertino-based company in 2019, he didn’t sever all those ties. In fact, he continued to work for the iPhone maker as a consultant through his LoveFrom design firm. Now, though, that partnership has come to an end.

The End of a 30-Year Relationship

During Ive’s tenure at Apple, he was responsible for designing some of Apple’s biggest products. His design aesthetics were baked into the iPhone, Apple Watch, and many Macs. Even Apple’s retail stores and other designs reflected the design chief’s style.

When Ive departed Apple in 2019, he formed his own design firm, LoveFrom. Apple, he said, would be one of his primary clients. In fact, part of the contract was that Apple could restrict Ive from personally working on products it felt were competitive.

Ive first joined Apple in September 1992, becoming senior vice president of industrial design in 1997. In 2015, his title changed to chief design officer. Four years later, he left Apple, according to many because of Apple’s focus shifting from design to operations.

With the end of the multiyear contract between Ive’s company and Cupertino, we see a 30-year partnership apparently coming to an end. This is after influencing the design of the 24-inch iMac and other products, as well as offering guidance on the Apple Car design.

While nobody has said for certain why Apple and Ive chose not to extend the partnership, there’s plenty of speculation. Reportedly, Apple executives have questioned how much Cupertino was paying Ive. There have also been rumblings of discontent at Apple designers leaving for Ive’s company, LoveFrom.

Then, too, there are possible reasons Ive may have wanted to leave the relationship. The terms of the agreement between the two companies stripped Ive of the freedom to choose what clients Ive worked for aside from Apple.

Whatever the reasons really are, this seems like the end of an era. Since Ive resigned from employment with Apple, Jeff Williams has overseen the design teams. Industrial design is led by Evans Hankey, while Alan Dye heads up software design.

Greg Joswiak, Apple’s marketing chief, also appears to play a central part in product design choices. None of these roles appear to be ready to change hands anytime soon. The “new” regime, put in place after Ive’s departure, looks to be here to stay.

Ive, meanwhile, will be free to move on to whatever new and exciting endeavors he wishes to, without worrying about whether those compete too much with Cupertino.

Ive was great, back in the day (a long, long time ago). But his relentless pursuit of minimalism became counterproductive. I’m glad he’s gone, but also wish him well.

Yea on my iMac I want a lot of easily accessible USB ports. Then there is my cable TV box where I need to unplug it in order to do a hard restart.

“Whatever the reasons really are”

Products were getting too thin.