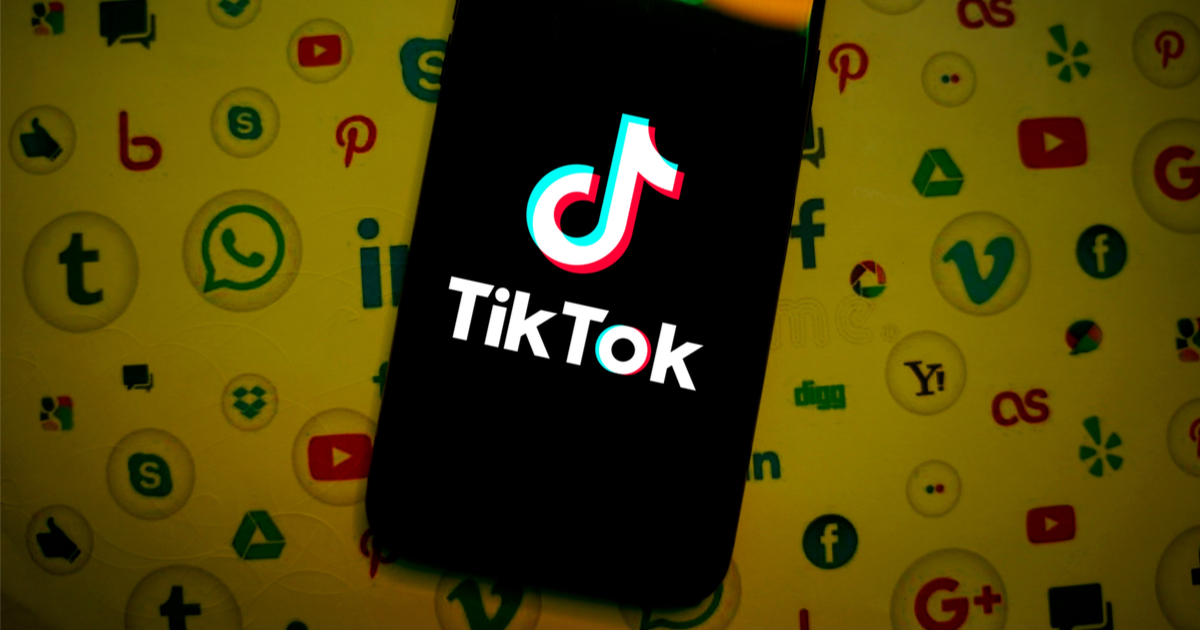 Seven children died tragically in 2021, taking part in an especially dangerous TikTok challenge. Their parents, understandably, are calling for the video sharing platform to be held accountable. The TikTok-recommended “Blackout Challenge” is a prime example of how technology gatekeepers need to do more to protect their users, but also how society needs to demonstrate more positive messages and guidance for the youth.

The Origins of the TikTok Blackout Challenge

This deadly challenge didn’t begin on TikTok, to be fair. In fact, People claims it’s been around since at least 2008 in one form or another. According to the U.S. Centers for Disease Control, the trend had already led to more than 80 deaths before it took hold on TikTok.

In 2021, the challenge began making its rounds again, this time on TikTok. It encourages users to record themselves as they hold their breath or, even worse, choke themselves until they pass out from lack of oxygen. A child in Palermo, Italy died in the challenge. In December 2021, the TikTok version of the blackout challenge claimed another heartbreaking victim: 10-year-old Nylah Anderson.

Since then, several more children have died as a result of the trend. Their parents have all brought wrongful death suits against TikTok in their respective jurisdictions.

TikTok denies the challenge being affiliated with the platform at all and has since blocked any new videos relating to the trend. However, forensic examinations showed that each of the victims were watching such videos on TikTok just before their deaths.

Make no mistake, these youngsters had no business being allowed on the TikTok platform at all. According to its terms and conditions, TikTok doesn’t permit those under 13 years of age to have accounts on the platform. As most of you surely know, that won’t stop a determined child and the victims’ parents rightly claim TikTok should have done more to remove access to the platform.

In fact, one lawsuit says TikTok knows there are hundreds of thousands of children as young as 6 years old using the network. The company makes no attempt to remove those under the age of 12, lawyers allege, because it would diminish TikTok’s advertising revenue.

So, does TikTok’s claim it has no liability in the deaths of these children hold water? Absolutely not, especially since the company made no attempt to stop the blackout challenge videos even after it found out about the first tragic loss. In fact, TikTok continued to push the trend, monetizing it and profiting from the attention.

After all, the old adage that negative publicity is still better than no publicity likely held true in this case. Undoubtedly, more than a few users of the platform sought out the videos just to see what all the fuss was about. Like rubberneckers driving past a horrific highway pileup, or craning their necks to see a train wreck, users certainly stepped up their searches for the #BlackoutChallenge hashtag.

The truth is, such dangerous challenges should be stopped long before anybody gets hurt. It doesn’t take a genius to figure out that someone choking themselves until they black out can end in tragedy. Nevertheless, TikTok continued to allow, even promote, the practice even after the reality of the danger kicked in.

While TikTok absolutely should be held accountable for these tragic deaths, there’s a larger issue at play here. For decades, our young have been less and less supervised, and more and more entrusted to the care of electronic devices and services.

I truly hesitate to lay blame at the feet of those grieving, so I won’t. The problem lies more with society as a whole than any particular individual. As a collective group, we need to do better at guiding our youth. We cannot trust disinterested third parties to look after our children’s best interest. We especially cannot entrust their guidance to those seeking to profit from their endeavors.

Whether it’s TikTok, Instagram, or any of the other social media addictions du jour, we need to better monitor how our youngsters are interacting. We need, as a society, to be more aware not only of what they’re putting on the Internet, but also what they’re taking away from it.

We also need to be more cognizant of possible red flags. These children likely showed at least some warning that things were going astray. For example, the CDC released a list of signs that could mean someone is trying the blackout challenge. These include:

Robin L. Tomlin, Ph.D., M.P.H., told the CDC researchers were hoping to raise more awareness of the “choking game” (via Women’s Health). “This is especially important because children themselves may not appreciate the dangers of this activity.”

Reclaim Our Roles as Mentors and Guides

We simply cannot continue allowing social media to serve as mentors and guides for our children and teenagers. These are abysmally poor in such a capacity, simply because the companies behind them don’t have the investment we should possess.

It’s important to remember, it’s not the task of social media (or any other aspect of the internet) to act as guides or keystones for society. The companies building these networks are, by and large, out to make a profit. This can, and usually does, create a blind spot when it comes to watching for people’s best interests.

To prevent these tragedies from recurring, yes, we need to hold the companies responsible for their actions. The videos influencing these young people should not have been allowed to remain accessible. However, the “elders” of society need to maintain more awareness of what the young are doing.

Am I advocating looking through our children’s phones and tablets? Do I think we should be poring over their search and browsing histories, instant messaging transcripts, and the like? Yes, absolutely.

Our children may resent the intrusion on their privacy in the short term, it might affect our friendship with them, but such be life. Our job as parents shouldn’t be to be our children’s best friends. We should be their guides, their mentors, their protectors. We simply cannot fulfill any of those roles if we remain blind to what they’re producing and consuming. If the tragedies surrounding the TikTok blackout challenge don’t drive this point home, I’m not sure what will.