Apple has apologized over a string of Chinese Apple ID hacks. Certain Apple customers were victims of a phishing attack, and they could have been protected by two-factor authentication (via The Wall Street Journal). 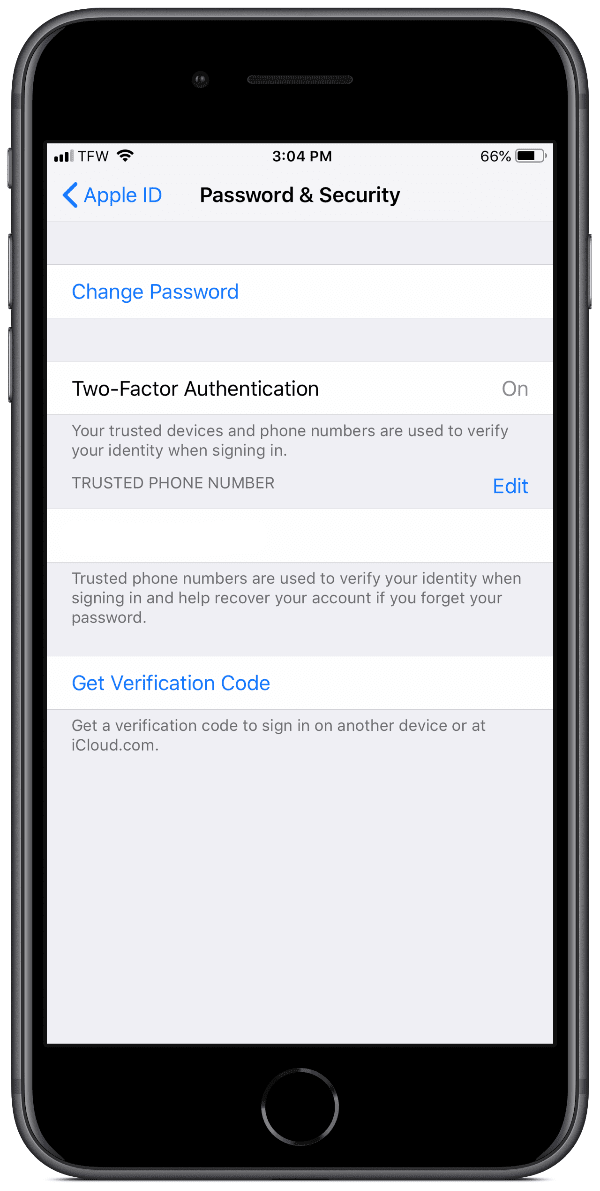 Apple found that these customers didn’t have two-factor authentication enabled for their Apple ID, an important security measure to combat hacks like this. Apple didn’t say how many users were affected, how much money was stolen, or how the hackers stole the account credentials.