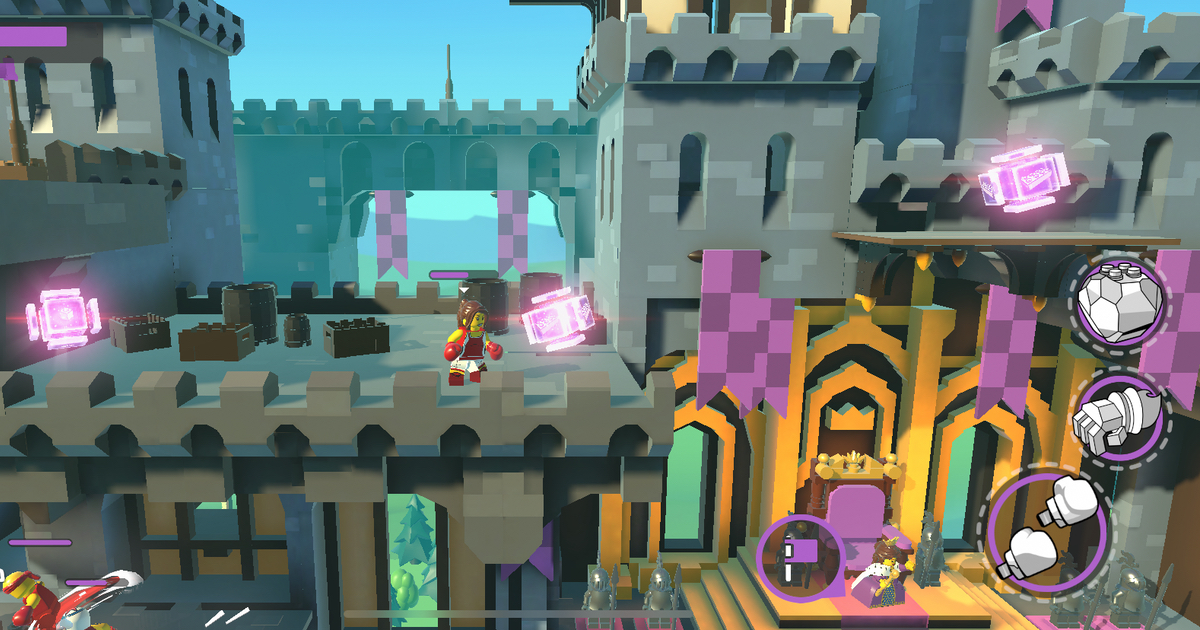 Apple Arcade game “LEGO Brawls” is heading to the Nintendo Switch. It will be available on the portable console in June 2022, according to an update from Nintendo spotted by Nintendo Life.

LEGO Brawls on the Nintendo Switch will be supported in TV mode, Tabletop mode, and Handheld mode.

The game was one of the first to be made available when Apple Arcade launched back in 2019. Players design their own Minifigure and go battling against others, in a variety of settings. The Mac Observer’s review of “LEGO Brawls” when it first came out described it as “brick busting fun” and said:

The graphics are good, the gameplay is fast and basically, it is good, silly, fun.

Of course, that was playing on an iPhone, not a Nintendo Switch.

It is not the first time one of the Apple Arcade games has been made available on the device. A variety of them are available to purchase to buy on the Nintendo switch. These include “The Bradwell Conspiracy”, “What the Golf”, and “Spaceland”, amongst others.

An Apple Arcade subscription costs US$4.99 a month and is included in all tiers of the Apple One bundle.