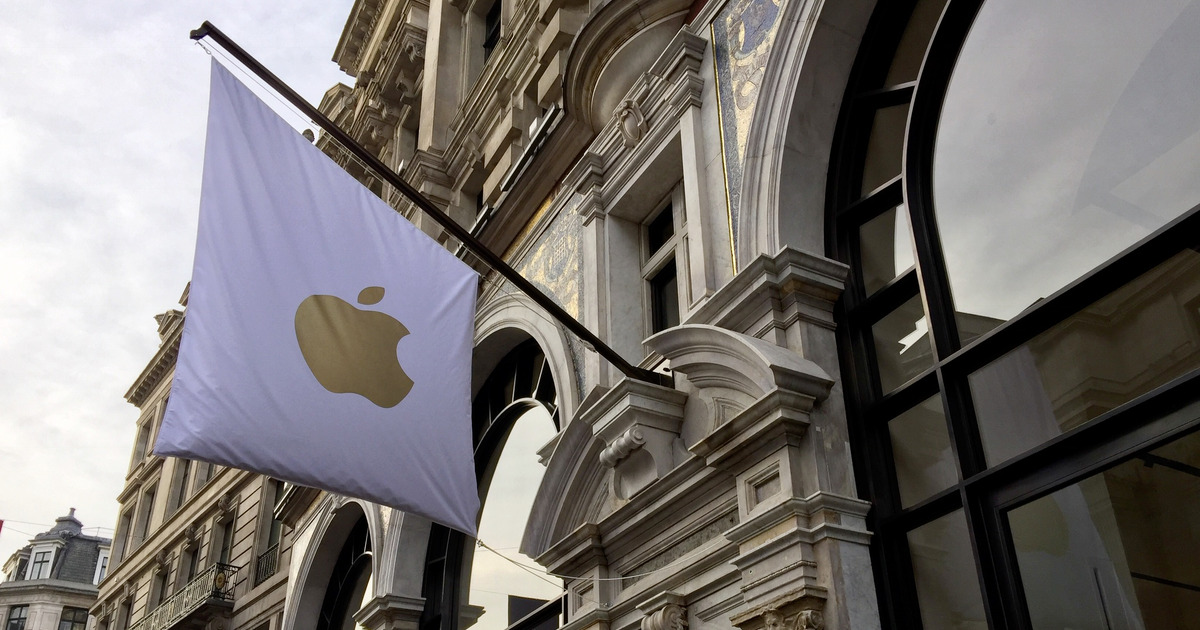 LONDON – Apple has reportedly asked for huge rent reductions for its UK stores. Landlords are being asked to slash rates by as much as 50% along with a rent-free period. Apple has said it will extend leases at the sites by a few years in return (via The Sunday Times).

The move is Apple attempting to bring itself in line with fellow retailers, as landlords offer cut-price deals to help keep units occupied. For the first time since closing due to the COVID-19 pandemic, all Apple Stores across the UK were open at the end of the last month.