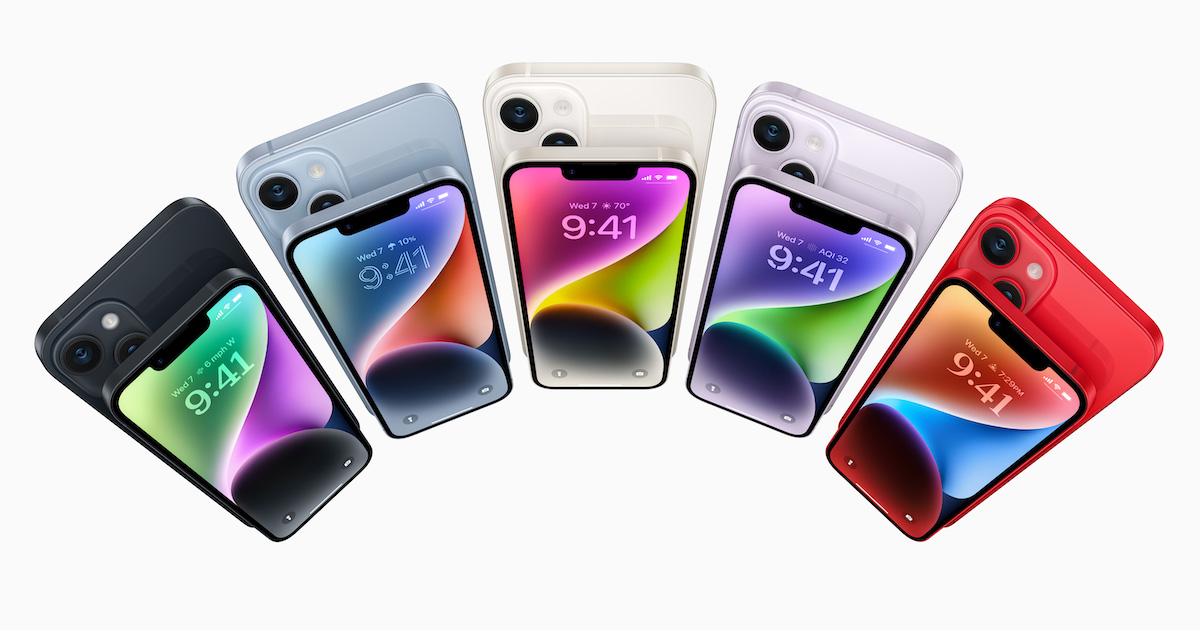 Apple is reducing production of the iPhone 14 Plus less than two weeks after it was launched. The Cupertino-based company is asking one major supplier to halt production as it reevaluates current demand.

The Information reported that Apple asked at least one manufacturer in China to immediately stop production of iPhone 14 Plus components. Apple is reevaluating the current demand for the mid-range iPhone 14 model. Apple had hoped to position the iPhone 14 Plus as a cheaper alternative to the iPhone 14 Pro and Pro Max.

The report also noted that two downstream Apple suppliers had cut their production by 70% and 90% respectively. These suppliers assemble various components into larger modules. The report noted that those suppliers are the only ones that make the specific modules for the iPhone 14 Plus.

Possible Reasons Why Apple is Cutting Down Production

There are several possible reasons for Apple deciding to halt iPhone 14 Plus production. These could include a weaker global economy and rising inflation, which has affected consumers’ purchasing power. Another reason could be the iPhone 14 Plus pricing. At $899, it’s only $100 cheaper than the basic configuration of the iPhone 14 Pro. But in terms of features, especially with the camera system, consumers probably find it more practical to spend the extra hundred bucks and get more advanced features in their iPhones.

That being said, Apple may need to reevaluate how far it wishes to pursue the iPhone Plus product line. If demand and sales of the iPhone 14 Plus don’t pick up, there’s a possibility that it will suffer the same fate as the iPhone 12 and iPhone 13 mini models.

The report also noted that although Apple asked at least one supplier to bump production of the iPhone 14 Pro and Pro Max, the increase was not that significant. It may only be to balance out the overall demand for the iPhone 14.

However, it’s still too early to be certain. Sales from other countries where the iPhone 14 was released only last week have not added up yet. Plus, there’s still the holiday season, when consumers tend to purchase new smartphones either as gifts for themselves or their loved ones.