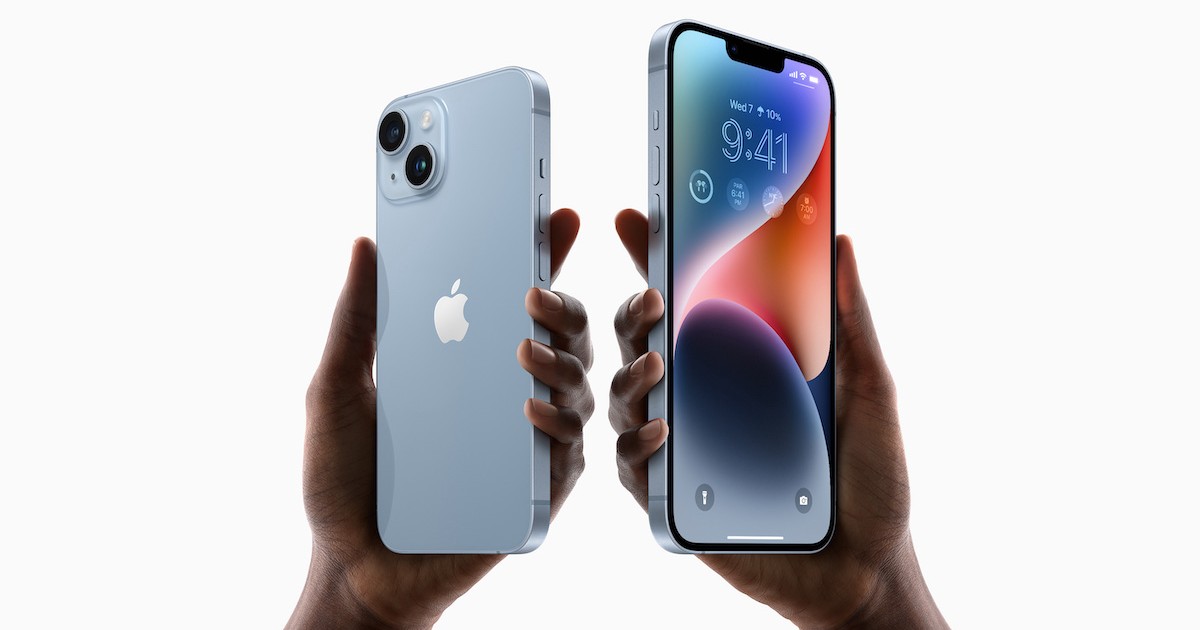 The new iPhone 14 Plus is a 6.7-inch smartphone for users not looking to fully upgrade to the iPhone 14 Pro series.

The iPhone 14 Plus Arrives to 20 Different Countries Oct. 14

For the new iPhone 14 Plus, new key features include crash detection, upcoming support for emergency texting via satellite in the U.S. and Canada, longer battery life, improved camera, as well as a more repairable design featuring a removable back glass panel. Additionally, the phone is powered by the same A15 Bionic chip with a five-core GPU as found in the iPhone 13 Pro.

For those looking to receive the device tomorrow, users may be out of luck without a preorder. Despite various reports that the base model iPhone 14 isn’t doing as well as the Pro series, users will like have to wait at least a week for their iPhone 14 Plus to ship from the online Apple Store.

Though the iPhone 14 Plus is officially releasing tomorrow, that doesn’t mean the device has gone without controversy. As Apple likes to keep sales figures quiet, reports concerning the success of the device (and the iPhone 14 series in general) have gone back and forth. However, despite confusing over how well the device is or isn’t doing, users will still likely have to wait if they did not preorder the new device.

Currently, reviews of the iPhone 14 Plus suggest that the device is great for those coming from an older phone. Additionally, many are also complimenting the extra battery life and repairability features.

Are you looking forward to the iPhone 14 Plus? Let us know in the comments.