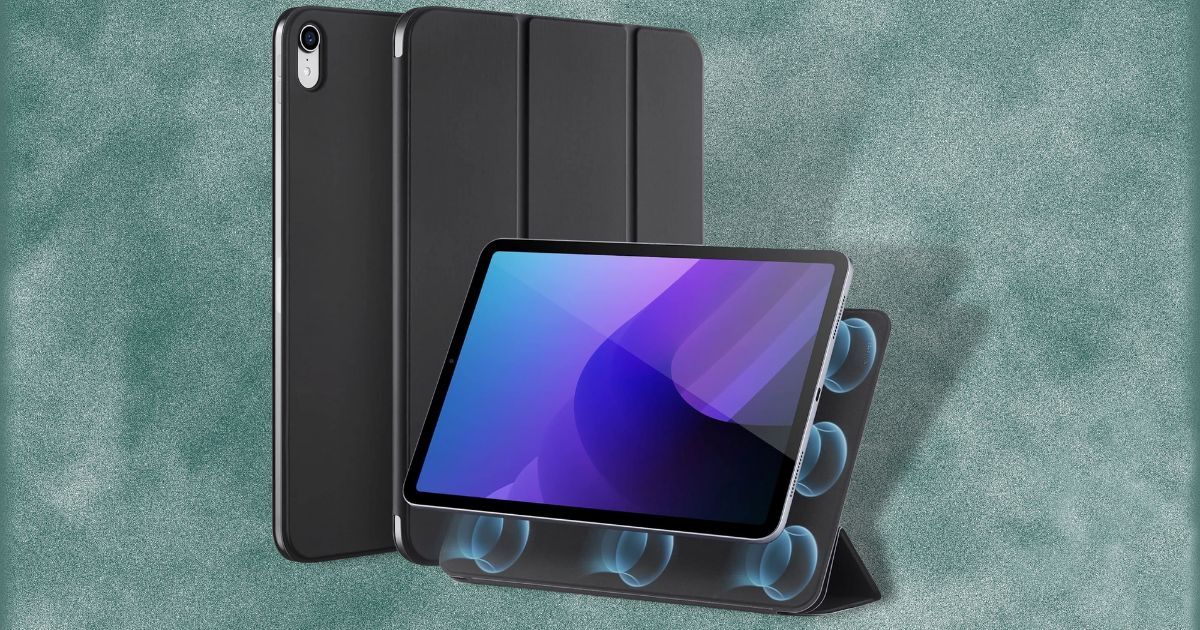 Although Apple has yet to announce a new 10th-generation iPad, one seller on the Amazon Japan Store is already listing cases for it. The new entry-level iPad is rumored to be launched in October and it seems Japanese accessory makers are confident that it will push through.

Japanese website MacOtaraka noted that popular accessory maker ESR has already started selling new cases for the 10th-generation iPad. The manufacturer recently added the iPad cases on its Amazon Japan Store website. The listing even included a render of the rumored tablet to give buyers an idea of what to expect from the 10th-generation iPad. ESR also noted that the new iPad cases are not compatible with older iPad models. This hints that the cases are indeed new designs, not rehashes of cases for older iPad models.

One of the cases has a larger cutout for the camera module, similar to the iPad Air 4 and iPad Air 5. Another case attaches to the iPad magnetically. There is also a case that appears to be more robust and has cutouts for the new Power button with Touch ID. It also includes a cutout for the magnetic Apple Pencil charger on the side. This suggests that this new 10th-generation iPad will most likely resemble newer iPad models in terms of design.

If Apple does indeed launch the 10th-generation iPad together with the rumored M2-powered iPad Pro, it will finally bring modern features to its cheaper iPad models. Rumors had it that the redesigned entry-level iPad will feature the A15 Bionic chip, 5G connectivity, USB-C port, larger display, and slightly better cameras.