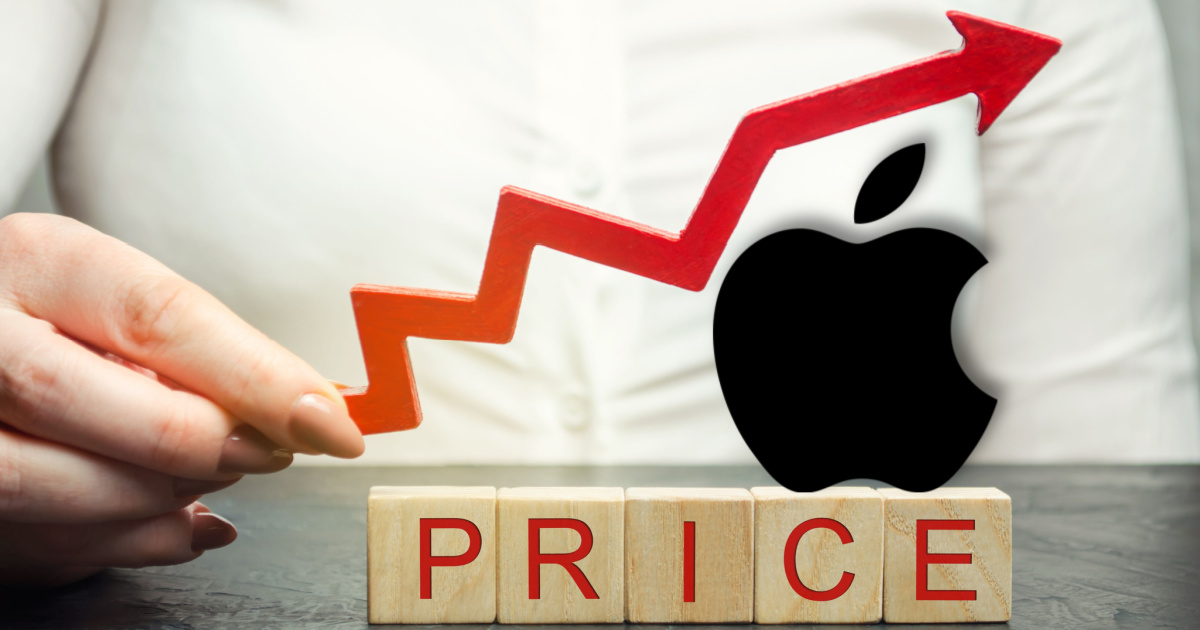 Several Apple critics have voiced their displeasure with recent App Store price increase. Apple’s App Store pricing for many non-U.S. customers increased, affecting countries that use the euro and other currencies.

What makes things more interesting is the fact that Apple did not provide any reasons for raising its App Store prices. Developers were left guessing that it could either be due to currency fluctuations, the ongoing global economic crisis, or perhaps rising energy costs related to operating the App Store overseas.

Customers Are Not Happy

Naturally, the price increase earned the ire of Apple’s usual critics. The Coalition for App Fairness said, “These increases were made without the input or consent of app developers, which highlights the extent of Apple’s market power.” The coalition’s executive director, Rick VanMeter remarked, “In no other industry can a business single-handedly increase the prices of another business’s products.”

Then there’s Epic CEO Tim Sweeney, who compared Apple to a landlord informing its tenants they had to increase their prices without any say in the matter or anywhere else to go. Sweeney said, “That is what Apple is doing to developers for no reason than to pad Apple’s bottom line.”

Sweeney then followed it up with a new tweet, saying that developers don’t want to raise their app prices in the EU and U.K. as much as consumers. The same goes true for central banks which are fighting inflation. They don’t want app price inflation too. “But Apple is raising developers’ prices against developers’ wishes,” Sweeney said.

Aside from the App Store price increase, Apple also started hiking the prices of the iPhone 14 in Australia, Germany, Japan, and the U.K. It’s just ironic that Apple had to do it during such a sensitive time. Record inflation combined with the looming global recession affected foreign markets, paving the way for the continuing growth of the U.S. dollar as other foreign currencies such as the euro, Japanese yen, and the British pound continue to weaken.