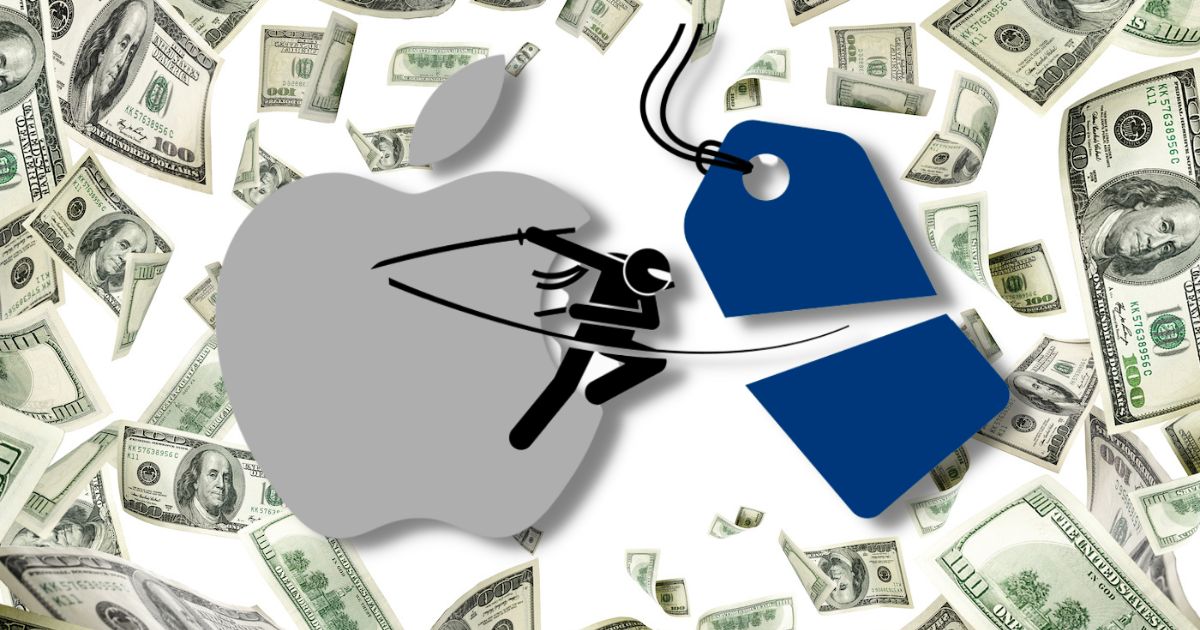 Just because Apple has new hardware out, that doesn’t mean the previous generation models are obsolete. In fact, these devices could continue to serve customers well for several more years. I know of plenty of folks still rocking the Apple Watch Series 5, for example. Even better, you can often find great deals on these older generations. Right now, Amazon has slashed prices not only on previous-generation Apple Watch wearables, but also the iPad mini 6.

First up, there’s the Apple Watch Series 7 and original Apple Watch SE. These may not offer the latest and greatest bells and whistles, but they’ll still handily run watchOS 9. Chances are, they’ll continue to serve you well for several years to come.

Amazon’s steepest discount on the Apple Watch currently is for the cellular model of the Series 7. The 41mm model is priced at $349.99, down from $499. This is the lowest price we’ve seen for this wearable, and is available in three different colors.

In another record-low price, the (PRODUCT)RED 45mm cellular Apple Watch Series 7 is priced at Amazon at just $379.00. The normal retail price for this device is $529, so that’s just more than a $149 discount.

There are more deals to be found today, even on Apple tablets. Amazon has taken $99 off the price of the 64GB Wi-Fi iPad mini 6. This discount is only available in Starlight, Space Gray and Purple. You can snag this tablet for $399.99.