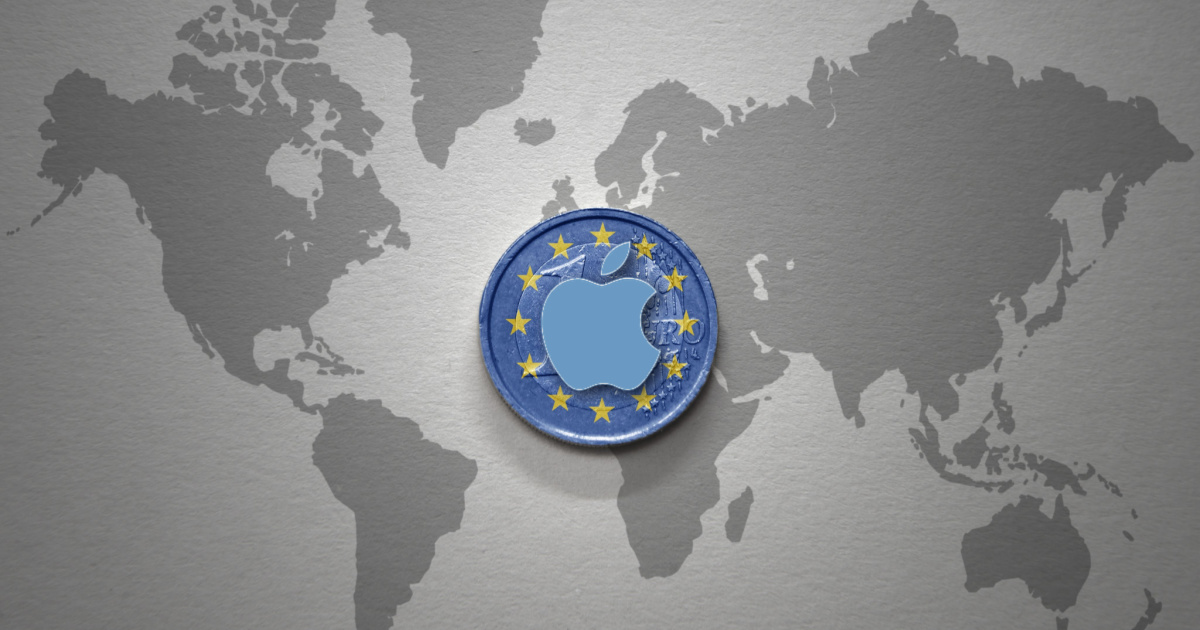 Apple recently announced upcoming App Store pricing and tax changes for apps and in-app purchases in several countries, specifically those that use the euro currency. App Store prices will also increase in other countries, such as Vietnam, Chile, Egypt, and others starting October 5.

In a post on its developer website, Apple said that as early as October 5, 2022, App Store pricing, including in-app purchases, will increase in several countries including all territories that use the euro currency. Although Apple did not mention it but is quite obvious that the current weakening value of the euro currency against the U.S. dollar is the likely cause for the price increase.

Likewise, App Store prices in Chile, Egypt, Japan, Malaysia, Pakistan, Poland, South Korea, Sweden, and Vietnam will also increase. Apple did not provide a reason for the price increase in those countries, either. However, for Vietnam, the price increase also reflects new regulations for Apple to collect and remit applicable taxes such as value-added tax (VAT) and corporate income tax (CIT) at 5% rates each.

Your proceeds will be adjusted accordingly and will be calculated based on the tax-exclusive price. Exhibit B of the Paid Applications Agreement will be updated to indicate that Apple collects and remits applicable taxes in Vietnam.

For those unfamiliar with the App Store pricing system, Apple usually provides developers with preset tiers that they can use to price their apps. These tiers are increasing for the euro beginning next month. Apple updated its developer website to reflect these new price tiers.

Apple also said that once the changes take effect, it will adjust the Pricing and Availability section of My Apps to reflect the updated pricing for apps using the euro currency. Developers can change the pricing of their apps and in-app purchases at any time in App Store Connect.

It should be noted that the price increase excludes auto-renewable subscriptions. Developers offering subscriptions can choose to preserve current prices for their existing subscribers.