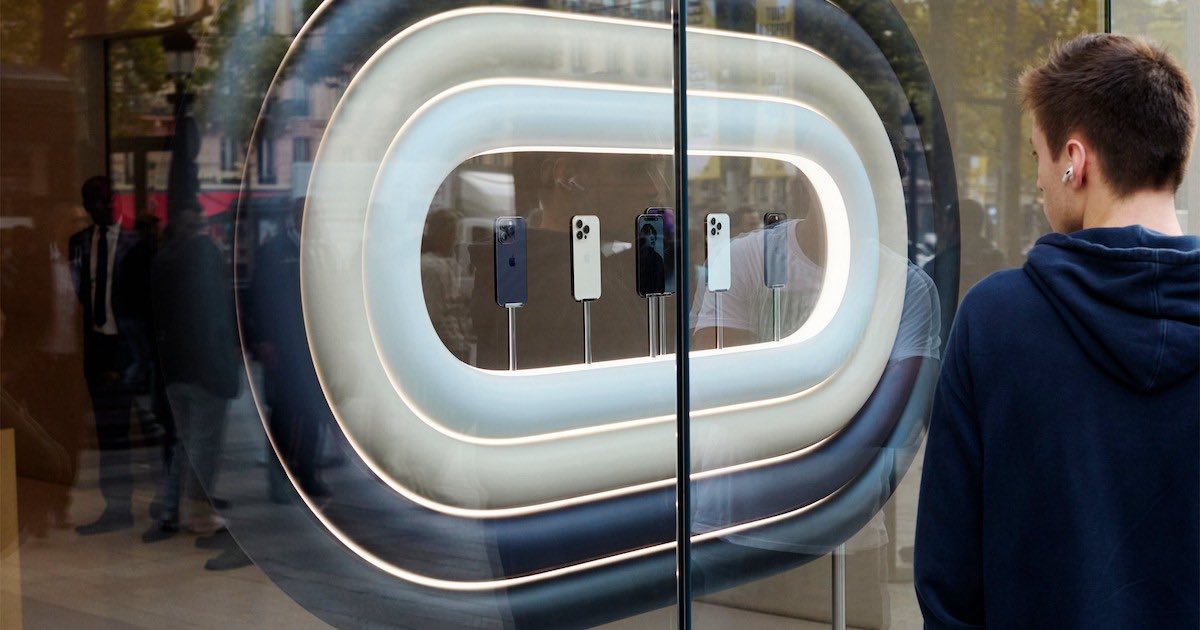 Apple is set to release an iOS 16 update next week that will include a fix for an excessive copy and paste prompt as well as additional iPhone 14 bugs.

iOS 16 brought about a new privacy features which requires apps to receive a user’s permission before accessing their iPhone’s clipboard to paste text from other apps. However, some users are experiencing an issue that causes the prompt to appear excessively.

New iOS 16 Update to Fix Copy and Paste, Other Bugs

According to a report from The Wall Street Journal, Apple stated that the company plans to address the issues in a software update that will see release next week. This news arrives after an Apple executive told a user that the clipboard permission prompt making an appearance every time a user attempts to paste text from one app to another is “not expected behavior”.

Additionally, the report also states that the software update will also fix an issue with some iPhone 14 Pro models freezing after a data transfer from another iPhone.

Right now, Apple has not provided a version number for the upcoming software update. However, it will likely be iOS 16.0.2. On Monday, an Apple spokesperson did confirm that the new update will also fix an issue that involves the rear camera shaking and vibrating on some iPhone 14 Pro models in third-party camera-enable apps such as Snapchat, TikTok and Instagram.

An Apple spokesperson stated, “We’re aware of the issue and a fix will be released next week”.

In total, the new software update will include at least three major bug fixes.

While the iPhone 14 Pro series may be having some first-week issues, that still hasn’t slowed the overall popularity of the device. According to analyst Ming-Chi Kuo, Apple is already looking to increase production of the iPhone 14 Pro.

Additionally, while the base model iPhone 14 hasn’t done stellar in sales, the fact that it is now super easy to repair is somewhat surprising to say the least.

Are you looking forward to Apple pushing out the new updates for the iPhone 14? Let us know in the comments.