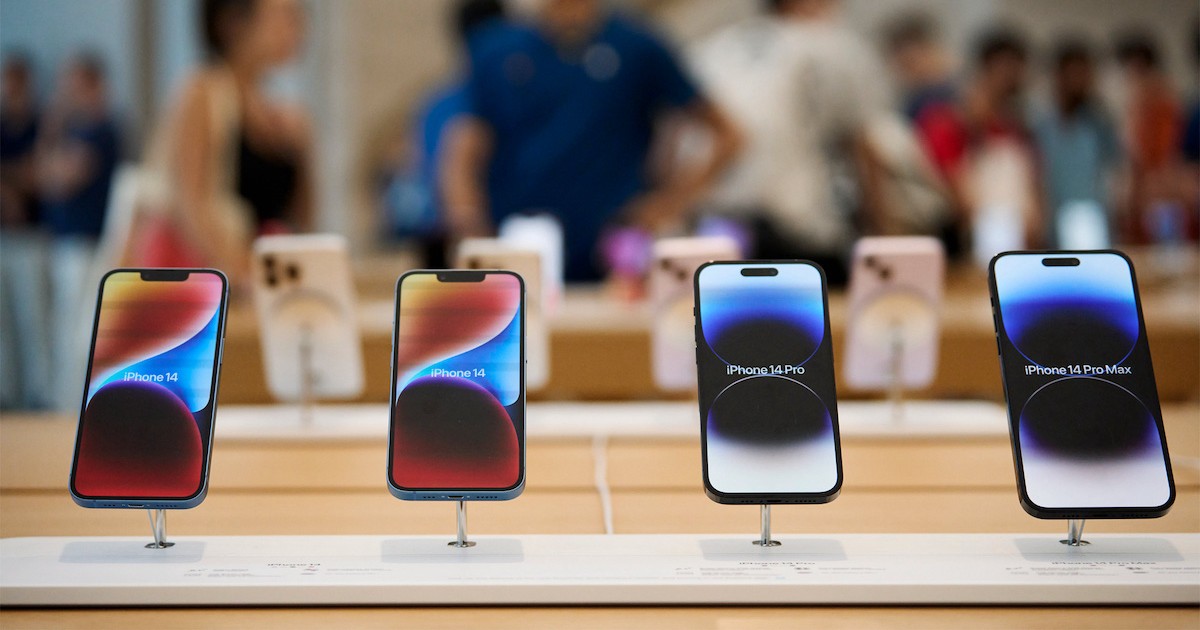 Reports indicate that Apple is looking into a bug that may cause iPhone 14 Pro and iPhone 14 Pro Max models to freeze after customers transfer their data from an older iPhone.

Apple addressed the issue in an internal memo.

Within the internal memo, Apple stated that it is “aware of this issue happening and is investigating”. Specifically, Apple says that some customers may find their new iPhone 14 Pro or iPhone Pro Max models potentially freezing and also becoming unresponsive after an iCloud restore or data transfer from their previous iPhone. This occurs during the Quick Start process.

For now, Apple is suggesting to customers as a temporary fix to force restart their iPhone should it remain unresponsive for more than five minutes.

Additionally, new iPhone 14 Pro customers also experienced a similar issue on Friday, this one in regards to device activation. While the iPhone 14 Pro does ship with iOS 16, users should know there is an iOS 16.0.1 update that customers should install after setting up their new devices.

This reports also arrives after news that certain iPhone 14 customers were unable to fully activate their devices on release day. According to a new support document, Cupertino informed iPhone 14 owners that they may experience issues with iMessage or FaceTime after setting up their new iPhone 14. Apple is asking customers to ensure that their iPhone 14 receives the new iOS 16 update, as both iMessage and FaceTime may fail to activate on the iPhone 14 and iPhone 14 Pro.

Despite these first-day release issues, iOS 16 is still performing rather will with the public. Reports from MixPanel indicate that 24 hours after the Sept. 12 public release of iOS 16, 6.71% of users downloaded the new update. This is a slight increase over iOS 15, which saw 6.48% of iPhone users updating within 24 hours.

What do you think about iOS 16? Have you gotten your iPhone 14 yet? Let us know in the comments.