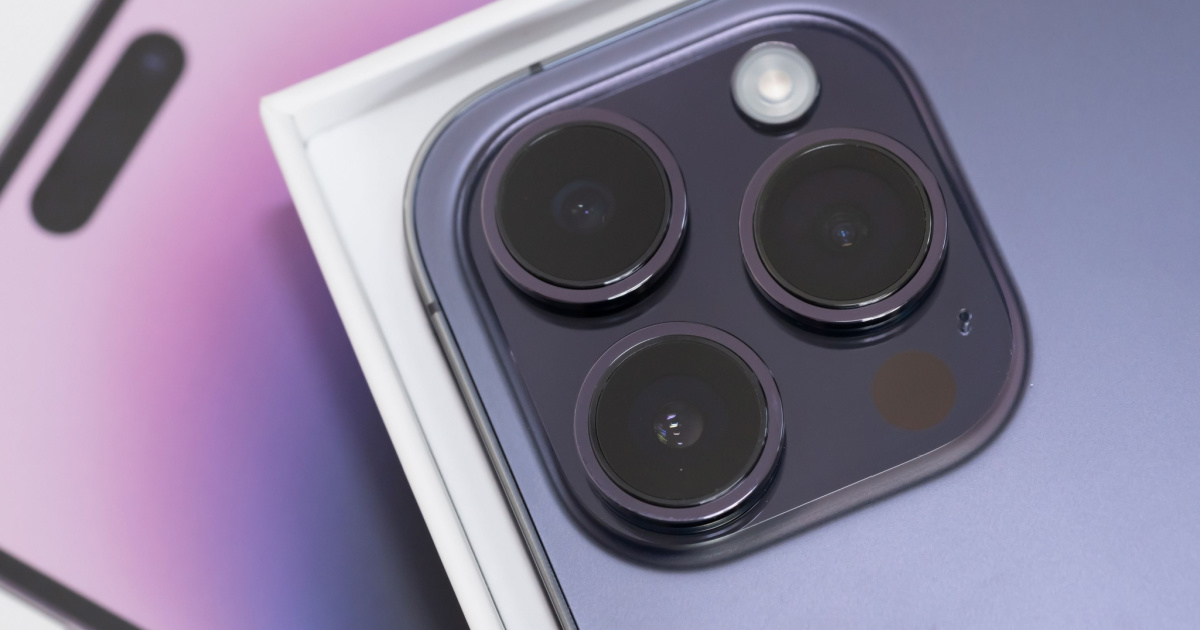 Some users recently reported their iPhone 14 Pro camera experiencing issues when using it with third-party apps. Said consumers say that the camera shakes, rattles and sometimes even makes noise when using it on non-Apple apps.

Update: Bloomberg reports Apple has identified a fix for the issue. An iOS 16 update next week should resolve the issue, according to Apple.

On YouTube, a user shared a video showing how the iPhone 14 Pro’s camera shook when using it for Instagram, Snapchat and TikTok. The physical camera itself made a grinding or rattling noise while in use.

It appears that the camera shaking or rattling when using it for third-party social media apps happens only to iPhone 14 Pro family. This means that Apple could immediately fix it via a software update. It could also mean that the third-party developers may have not prepared their apps yet with the iPhone 14 Pro’s camera, specifically optical image stabilization, just yet. Take note that Apple made a big leap with the iPhone 14 Pro’s camera system this year. So, third-party app developers may not have anticipated major changes that could have caused the current issue.

As of this writing, there’s no known fix for the issue. Either the third-party developers do something about it, or Apple issues a software update to fix the bug. Likewise, it is not yet known how many iPhone 14 Pro owners have experienced the issue when using the camera for third-party social media apps.

Did you get the iPhone 14 Pro and experience a similar issue with your device’s camera? Let us know in the comments.

3 thoughts on “[U] iPhone 14 Pro Camera Shakes and Rattles When Using Third Party Apps Such as TikTok, Snapchat and Others”