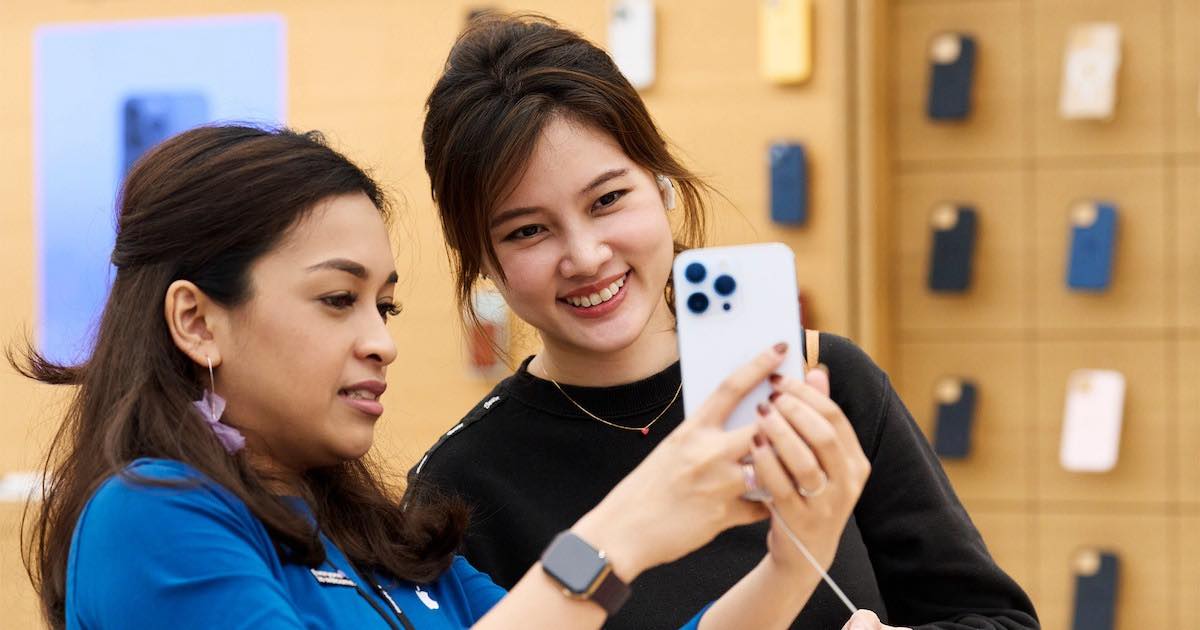 With the release of the new iPhone 14 Pro, some users are stating that they are having problems with the Camera app.

According to reports from iPhone 14 Pro owners, many are suggesting that it can take several seconds to load the Camera app after it is opened.

Users at MacRumors report that those affected are seeing the Camera app taking four to five seconds to actually activate after a user taps the Camera app icon. Users are reporting that the problem occurs after users open the Camera once.

However, it seems the problem does not occur if the Camera app is manually closed and then reopened. A software restart also seems to partially address the issue. For users, the issue solely occurs when the Camera app has been running in the background. Additionally, this issue does not seem to affect all users. Right now, complaints are largely from iPhone 14 Pro and Pro Max users, and it happens across all photo modes.

According to sources, this issue does not affect all users, and the issue itself can be hard to replicate. It may not always happen, but it can sometimes occur. Additionally, it is worth noting that the issue is exclusive to the Camera app and the affect does not seem to be happening within third-party camera apps. It also does not occur when the Camera app is in video mode rather than photo mode.

Furthermore, it seems the iOS 16.0.1 update does not appear to fix the issue for users experiencing this problem. Neither restarting the iPhone nor factory resetting the device offers a permanent fix. Some users suspect that it may be an issue with RAM management.

The new iPhone 14 Pro seems to have a number of issues with the camera. Just today, reports indicated that users were experiencing their iPhone 14 Pro cameras shaking uncontrollably within third-party apps, such as Instagram and Snapchat. Additionally, Bloomberg also reported today that Apple has identified a fix for the issue, and an iOS 16 update releasing next week should resolve the issue.

There has also been issues with users transferring their data when switching to a new iPhone 14 Pro. Additionally, some users are also reporting issues with iMessage and FaceTime when activating their new iPhone 14.

In terms of other iPhone 14 Pro news, analyst Ming-Chi Kuo recently reported that Apple is looking to increase production of the Pro models by 10%. Furthermore, while the iPhone 14 Pro series is doing great, the real surprise is just how repairable the new base model iPhone 14 series is.

Are you having issues with your iPhone 14 Pro/Max? Let us know in the comments.