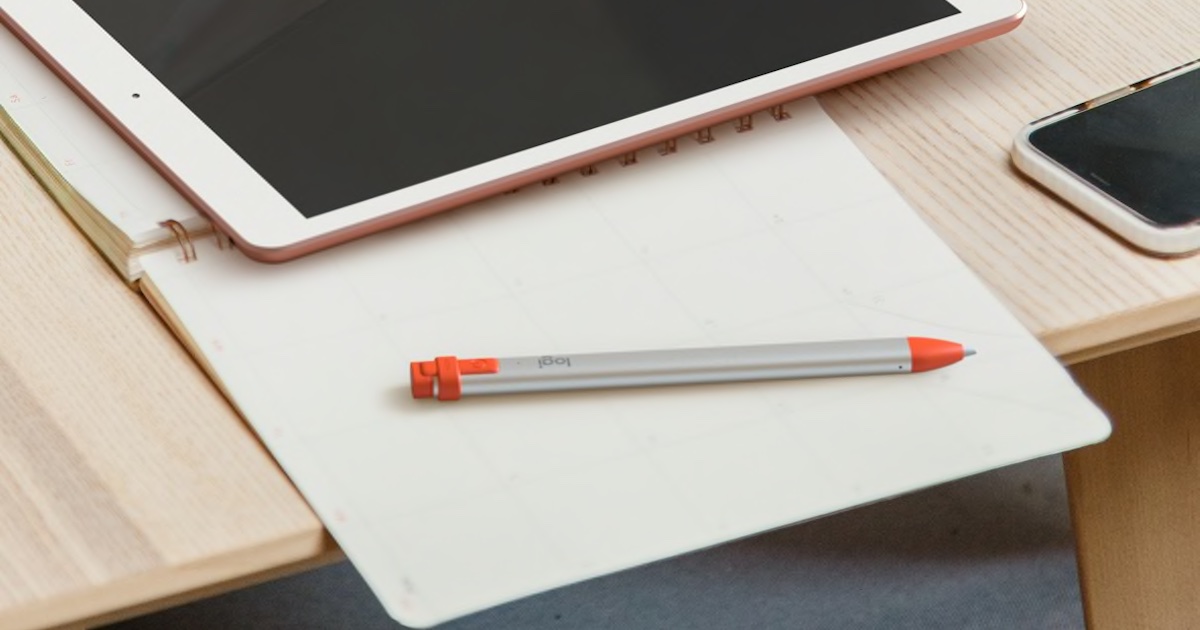 We’ve been widely expecting Apple to hold another fall event for 2022. Rumored to take place in October, multiple sources point to an October keynote to announce new models of the iPad, iPad Pro and MacBook Pro. Thanks to an accidentally-published page by Logitech, we can be reasonably certain the unannounced iPad Pro models, at least, are coming soon.

Though quickly removed, sharp eyes from 9to5Mac spotted the new product references on Logitech’s website. The accessory-maker produces a third-party stylus, the Crayon Digital Pencil, that’s the only one to offer similar integration to the Apple Pencil.

For those unaware, the current generations of the iPad Pro are the fifth and third, respectively. Logitech and Apple work closely together on the Crayon accessory, making it plausible for the accessory-maker to know about upcoming updates to the product line.

Those of us following the leaks and rumors are expectant of new iPad Pro models, but that’s not all. There have also been many suggestions of a new entry-level iPad, the 10th generation of that tablet. This is where things could get a bit interesting.

Currently, the Logitech Crayon is compatible with the entry-level iPad going back as far as the 6th generation (the current model is the 9th-gen.) However, Logitech’s fleeting “let the cat out of the bag” faux pas didn’t include any mention of a 10th-generation iPad.

This could mean a few things. Perhaps the newest iPad is delayed and won’t be announced in October. Then again, maybe there’s no new entry-level iPad coming at all. Maybe, although this seems unlikely, Apple is dropping Pencil support from the tablet.

Finally, of course, maybe the website maintainers just didn’t get around to adding the iPad 10 to the list. Unfortunately, until Apple actually holds its rumored October event, we can’t know for certain.