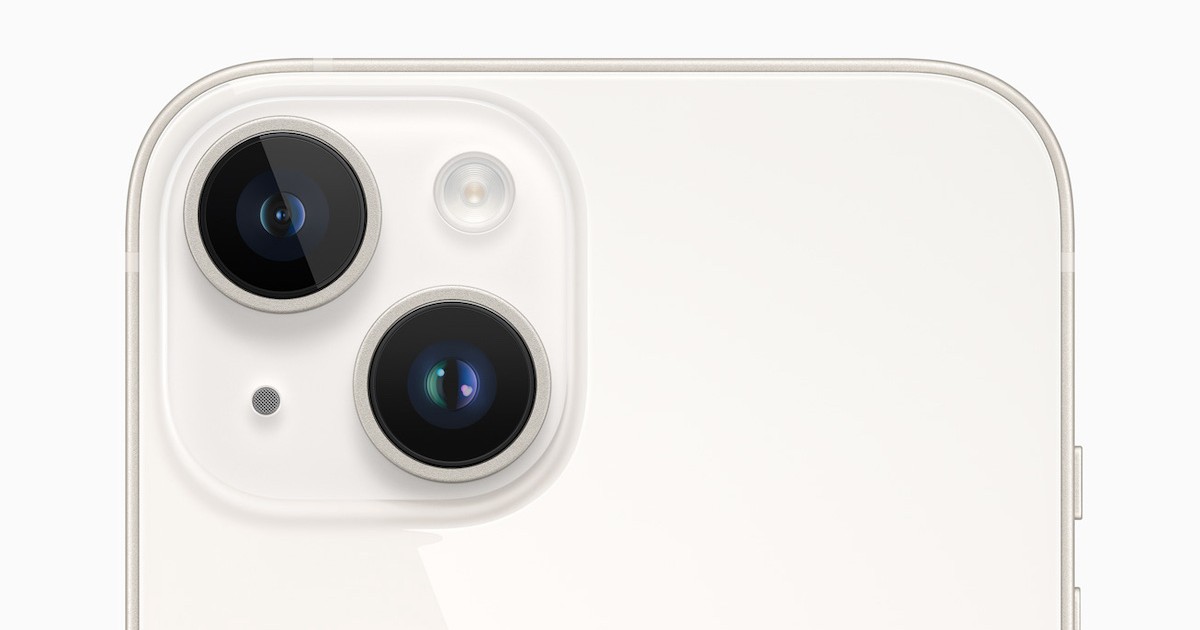 The new iPhone 14 Plus, the latest 6.7-inch phone from Apple that isn’t a Pro, is officially launching this Friday, Oct. 7.

With the launch, Apple’s website currently shows shipping delays into next week for all iPhone 14 Plus models and configurations.

The launch of the iPhone 14 Plus comes three weeks after the other iPhone 14 models in the family, and four weeks since pre-orders began. The iPhone 14 Plus is meant for those that are looking for a larger phone without all the features found in the Pro series. However, demand for the new Plus has not managed to hit the heights Apple was looking for.

Following the start of pre-orders, tech analyst Ming-Chi Kuo stated that the iPhone 14 and 14 Plus have had “lackluster” pre-order results, with numbers dipping below that of the third-generation iPhone SE and the iPhone 13 mini. Rumors are beginning to circulate that the new segmentation strategy found in the iPhone 14 may not be a success.

There are also reports that Apple has shelved these plans to increase production of the two Pro devices. However, the iPhone 14 Pro and Pro Max continue to see great demand.

Do you plan on getting an iPhone 14 Plus? Let us know in the comments.