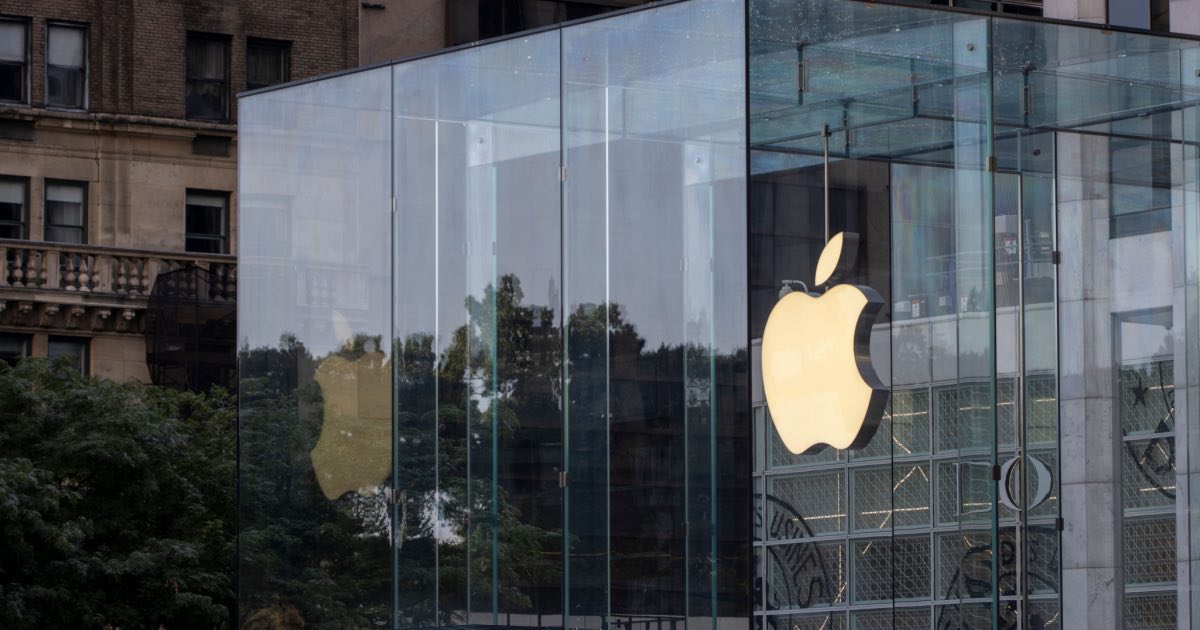 Apple has now named a number of new vice presidents for its teams, including Maps, Services and Silicon teams getting new supervisors in these areas.

According to Mark Gurman in his recent “Power On” newsletter, this change typically occurs between September and October.

For Cupertino, the company is known for annually making changes to its list of vice presidents in the fall. This typically occurs during regular performance reviews of its workforce that is conducted throughout the season. Vice president, of course, being two levels below C-level execs, is one of the most senior roles an employee can reach at Cupertino.

The decision adds to the approximately 100 Vice Presidents within the company’s 160,000 employee pool. According to Mark Gurman’s “Power On” newsletter for Bloomberg, Apple has chosen four people to become Vice Presidents across three different areas of the company.

Concerning Apple Maps, Max Muller will become a VP overseeing Maps as a whole. Muller has been with the company for 20 years, operating the Apple Maps team for quite some time. For Muller, this new position includes areas such as Find My, as well as other areas involving location detection and navigation.

For the Silicon group, managed by Johny Srouji, Charlie Zhai and Fabian Klass will now take on VP duties for Apple’s chips. Both have experience working in this department.

Lastly, Payam Mirrashidi has become the VP of engineering under Services. They will be reporting to Eddy Cue.

Of course, this news arrives after VP of Procurement Tony Blevins left the company after appearing in a TikTok video making crude remarks concerning his job. After the TikTok video came to light, Apple held an internal investigation. Blevins was then removed from his team. As of now, Apple’s senior Vice President of operations, Jeff Williams, will now oversee Blevins’ team.

What do you think about the new changes occurring at Apple? Let us know in the comments.