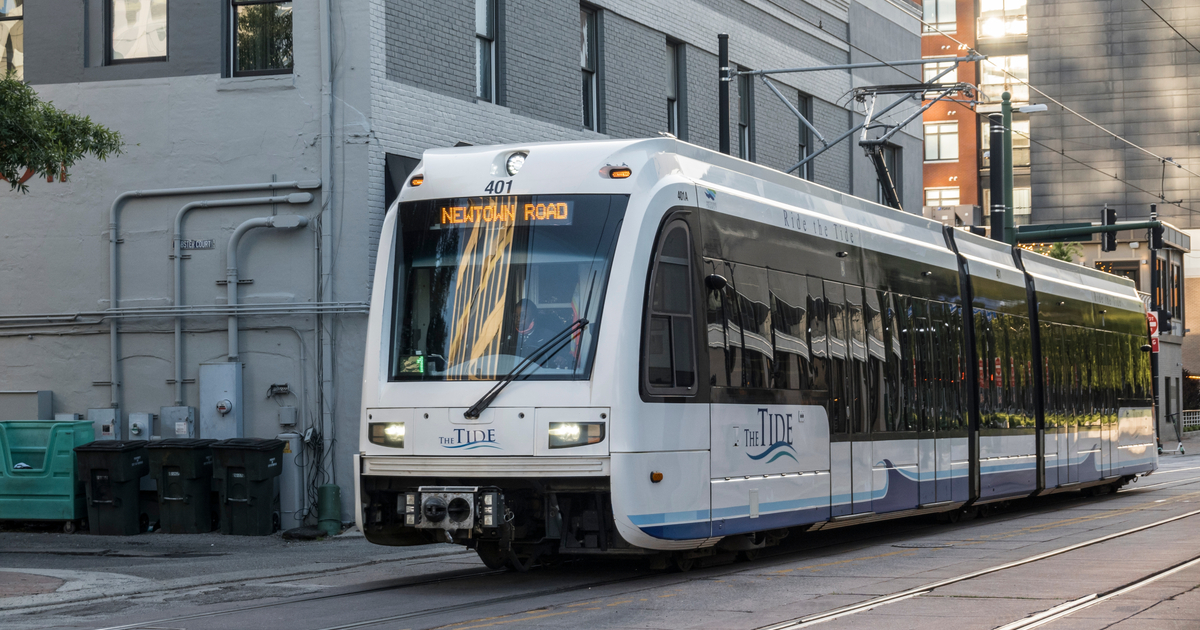 Apple Maps has had a checkered past. The app has occasionally been plagued with wrong directions and other problems. However, the Cupertino-based company does continue improving upon its navigation app. In many cities, you can get transit directions straight from Apple Maps. Here’s how to do it.

For starters, you’ll need to pick a destination. Either search for where you want to go, or choose it from your favorites. Next, tap on the car icon, which tells the estimated driving time to the location. You’ll see icons to change the type of directions you want. Depending on what’s available in your area, these choices could include walking, transit, cycling, or ride-share options. To get transit directions, tap the icon that looks like the front of a bus. 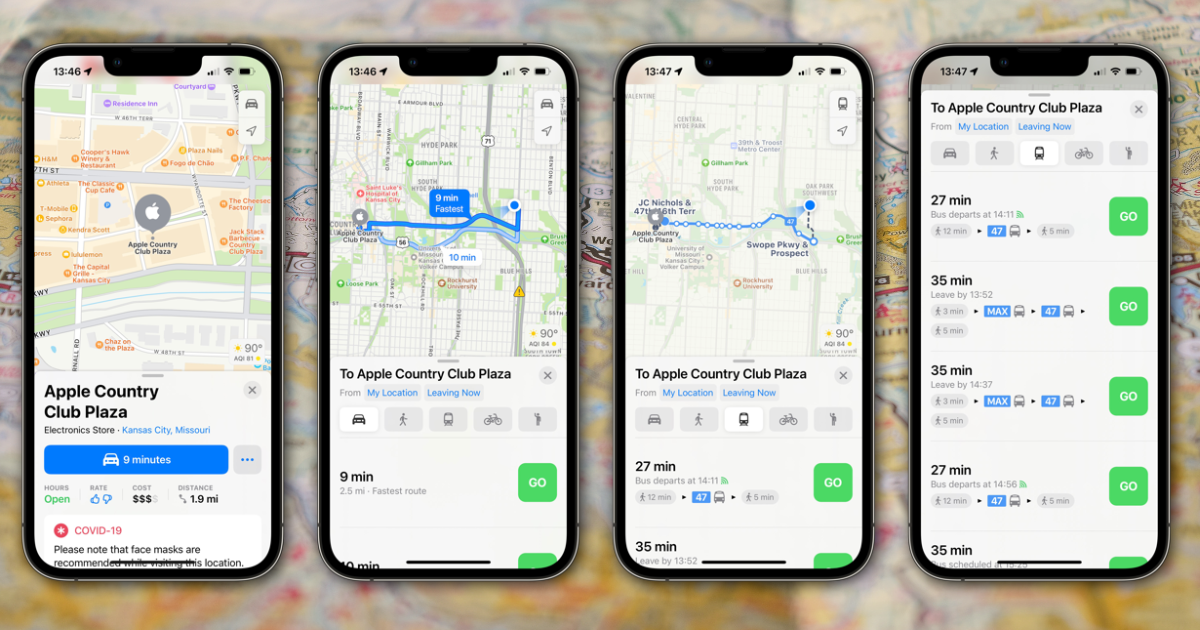 You can adjust the time you want to leave or arrive, and below that will be the shortest route. If you swipe up, you’ll see any other options for transit directions that may be close by. Apple Maps provides you with the bus routes you’ll take, along with estimated walking times to and between stops.

Finding Bus and Train Options Near You

If you’re in a new area, or are just unfamiliar with what options there are for mass transit, Apple Maps can help there, too. Tap on your profile picture or Memoji, then tap Favorites. Next, tap the plus symbol (+) and choose Nearby Transit. This will add a Transit button to your favorites. 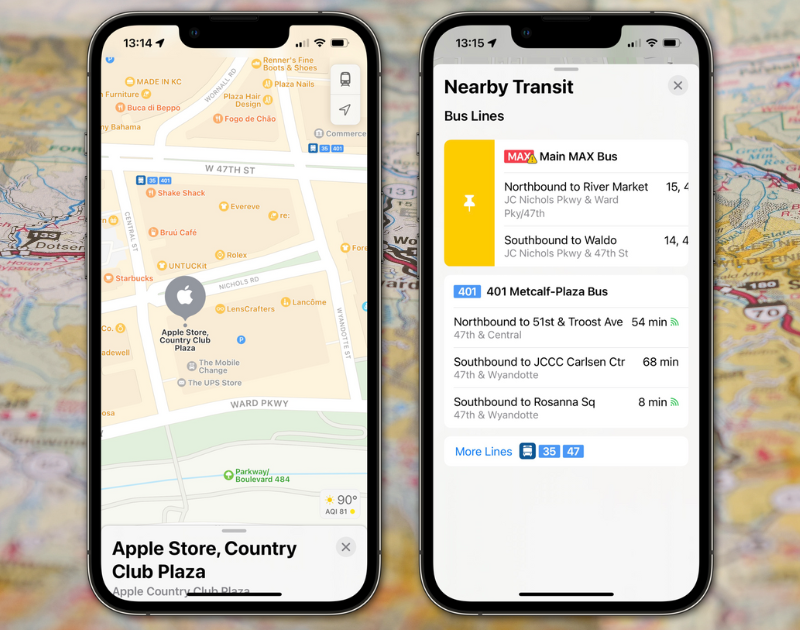 Now, whenever you want to find bus or train routes and stops nearby, you just need to tap the Transit button in Favorites. The map will update to show you nearby stops, along with which routes serve them. You’ll also get a list of nearby transit options.

If there’s a particular bus or stop you use frequently, you can pin it to the top. Just swipe the bus line or stop to the right, and tap the yellow pin icon. That option will stick to the top of the list whenever you’re near it.

Getting Around Using Apple’s Navigation App

When Apple Maps first launched, most of us lamented how horrible and outdated it was. There are still many problems, even today. One of my colleagues tried using the app to navigate around a shopping mall on foot recently, and Apple’s navigation app was all but useless.