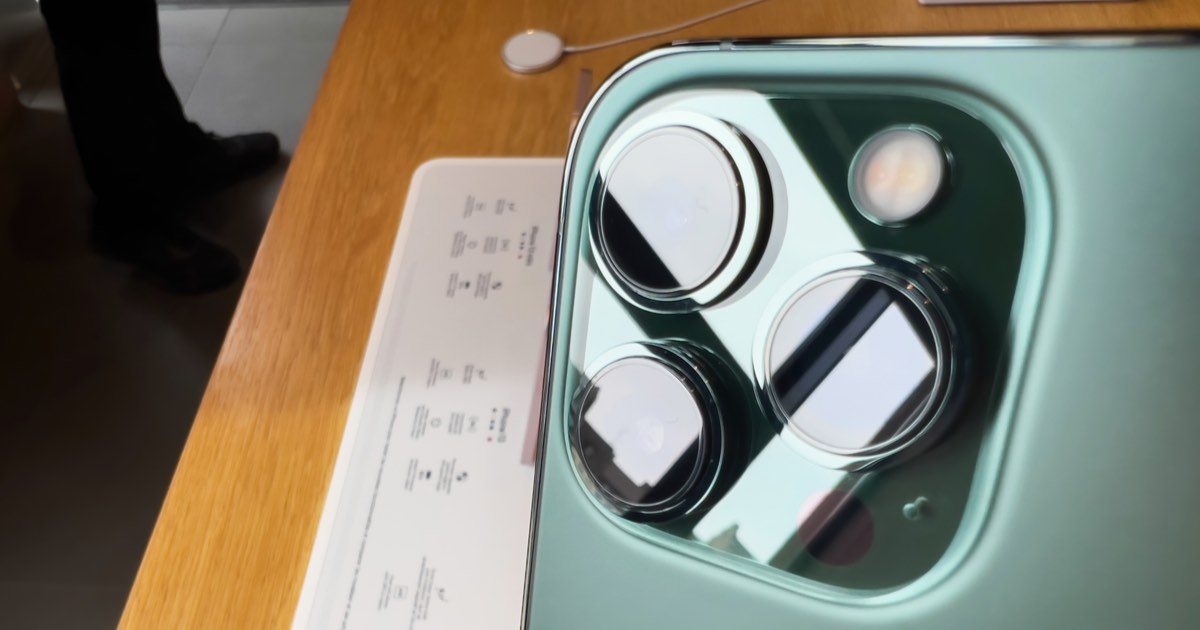 Magnets in certain third-party accessories may degrade certain iPhone cameras due to how the magnets are positioned. When purchasing anything relating to your phone, be sure to take precautions.

Due to the internal magnets in some iPhone accessories creating magnetic fields, this may have an impact on your rear-facing cameras.

Over the weekend, this issue had actually happened to me. When I originally purchased my iPhone 11, I bought a cheap wireless charger from Wal-Mart. Not thinking anything of it, I used it for years without ever experiencing a problem (other than it occasionally didn’t charge due to not being on the tray properly). When I purchased an iPhone 12 Pro, I received a message regarding my charger.

On Apple’s Support page, the company explains that the camera in certain iPhones have special hardware that prevents images from becoming blurred should the camera move while taking the photo. Known as optical image stabilization (OIS), this is in addition to some iPhones having closed-loop autofocus (AF). AF helps resist the effects of gravity and vibration to help preserve a sharpness in stills, photos and panoramas.

The support site further explains that OIS uses a gyroscope to sense that the camera is moving. The lens moves along according to the angle of the gyroscope to help reduce image motion and blur. Concerning closed-loop AF, on-board accelerometers take measurements and compensate for gravity and the effects of vibration. This is done through magnetic sensors, which determine the lens position for accurate motion compensation.

Both of these can experience problems by third-party manufactured products.

The company explains that lens-position sensors respond to magnetic fields. Placing a magnet near these sensors may interfere or temporarily disable the sensor. Not only can this degrade the sensor’s accuracy, but it can limit the range of movement available to the lenses. While users will still be able to take photos, it will not be with the benefit of OIS and closed-loop AF.

Magnets, How Do They Work?

Some third-party manufacturers make accessories that have strong magnets or magnetizable metal plates. Often, these items are to be found near the rear iPhone camera/s. There is a variety of reasons accessories have magnetic properties, such as latches for folio covers, joining separate cases, or attaching mounts.

All in all, it seems like my iPhone 11 had little problems with my cheap wireless charger. However, using it with my iPhone 12 seemed to cause a host of issues. While I am not willing to continue using the charger in the name of science, it is likely that continuing to use it would spell disaster for my iPhone 12 camera.

Apple suggests that for the best performance out of your camera, avoid using accessories that use magnets and/or magnetic metal near the iPhone rear camera/s.

Contact Apple support if you have removed the magnetic accessories and are still having issues with your camera.