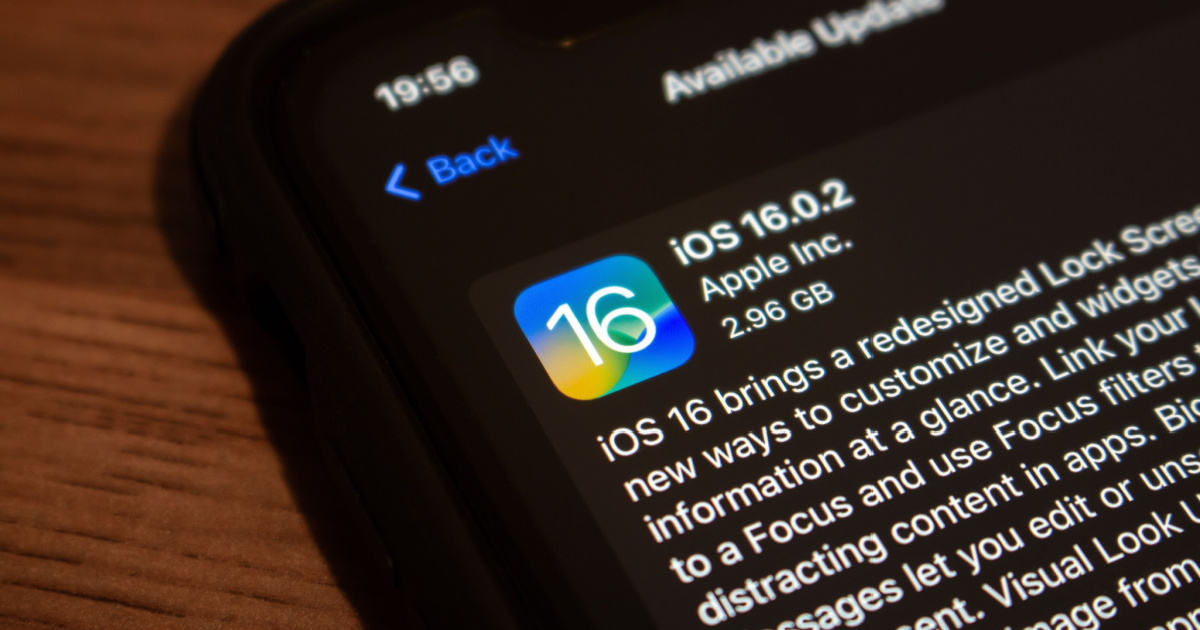 iPhone users are anxiously awaiting bug fixes and the release of iOS 16.1. In the meantime, Apple has launched iOS 16.0.2 to address quite a few of the pesky problems found after the initial iOS 16 launch. Furthermore, the Cupertino-based company has stopped signing earlier versions of the latest operating system. This means downgrading from iOS 16.0.2 is no longer possible.

It’s a routine thing for Apple to stop signing older versions of its operating system. This is meant to help make sure customers keep their operating systems up to date. Since iOS updates often include security remedies as well as bug fixes, this is a pretty important practice.

The Cupertino-based company released iOS 16.0.1 as a day-one update for the iPhone 14 models. It fixed bugs related to activation and migration during setup, authentication problems with enterprise single sign-on apps and a camera issue in the iPhone 14 Pro Max.

Next came iOS 16.0.2, on Sept. 29, to fix a couple more bugs for all models of the iPhone. Specifically, it included a fix for the annoying “Allow Paste” popup message that was happening far too often. It also addressed camera vibration problems in third-party apps for iPhone 14 Pro users.

You Can’t Go Back Unless You Go Way Back

Since Apple has stopped signing iOS 16 and 16.0.1, it’s no longer possible to downgrade to those versions. However, if you really dislike the state of iOS 16 right now, there is another option still open to you. It is still possible to drop back to iOS 15, at least for models other than the iPhone 14 family.

By connecting your iPhone to a Mac or PC, it is still possible to revert back to iOS 15. This is courtesy of a security fix Apple issued alongside iOS 16. Cupertino is still signing iOS 15.7, making it possible to downgrade your device in Recovery mode.