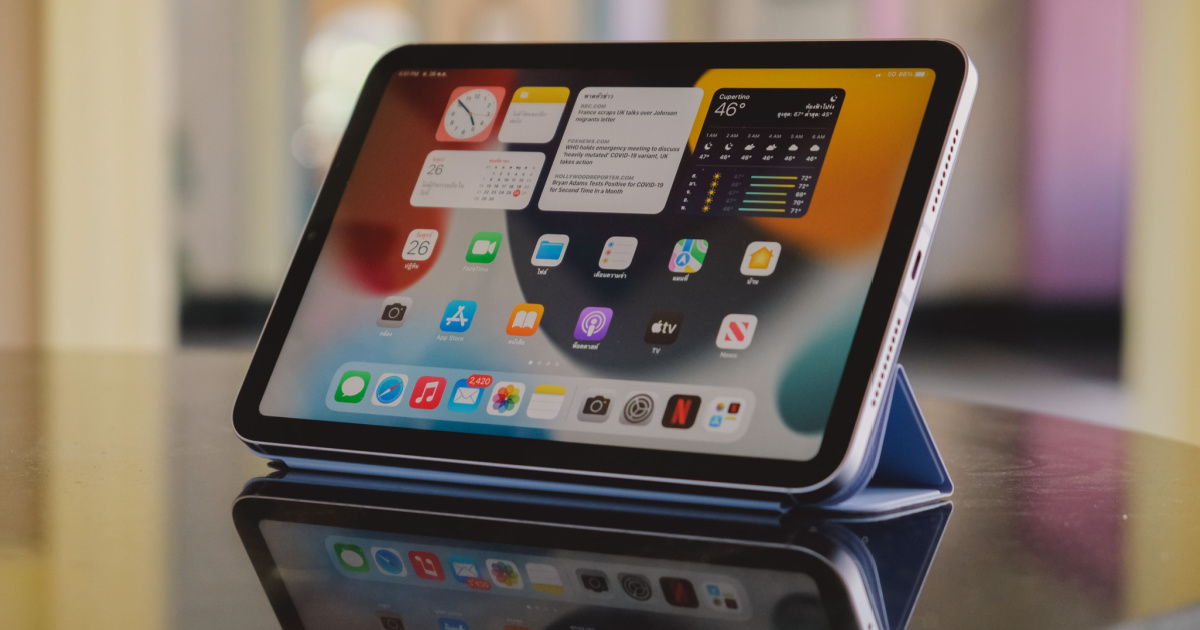 Apple has hiked prices of the iPad Mini in several countries outside the U.S. With no explanation from Apple, the price increase might be attributed to several factors, such as the strong dollar compared to other world currencies.

The reason for the Price Hike Is Unknown

In India and the Asia Pacific region, Apple also modestly hiked the iPad mini prices. For instance in Australia, the price hike was around 11%.

As mentioned, Apple did not provide any reason for the increase in iPad mini prices in non-U.S. markets. However, the strong dollar combined with rising inflation and other economic costs could have caused the price hike. Interestingly, Apple has not increased the prices of other products. Furthermore, the iPad mini price hike happened after Apple announced new models of the entry-level iPad and iPad Pro.

Luckily for U.S. customers, Amazon has recently offered 2021 iPad minis at discounted prices, although some configurations have immediately sold out.