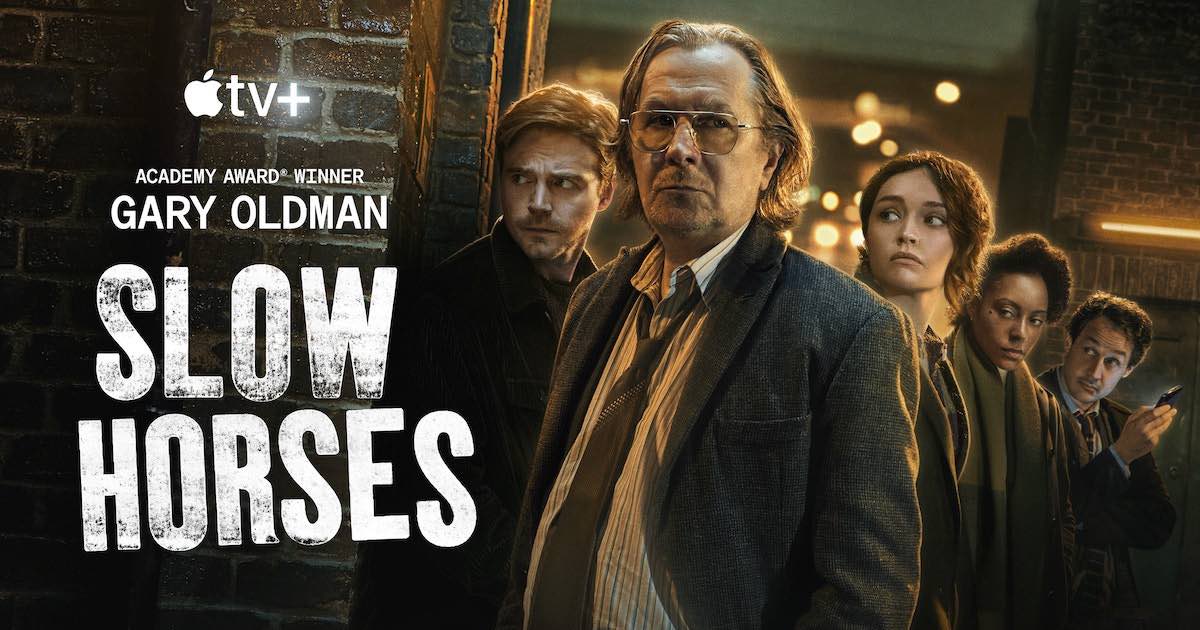 The series will premiere globally Friday, Dec. 2 through Apple TV+.

Apple TV+ has unveiled the trailer for season two of the espionage series Slow Horses. Starring Academy Award winner Gary Oldman, the season will make its global debut Friday, Dec. 2. The six-episode season will premiere with the first two episodes, followed by a new episode every Friday.

Based on the novel Dead Lions by CWA Gold Dagger Award-winner Mick Heron, the novel is the second in the Slow Horses series. In this season, secrets long forgotten from the Cold War reemerge, and these secrets are now a threat to the city of London. To complicate matters, a liaison with Russian villains turns fatal, and the heroes of the series are forced to explore their inner selves in order to stop a mishap.

Of course, who could forget that none other than the incomparable Mick Jagger penned the opening theme song of the show. Interestingly, Slow Horses is also the first theme song Jagger has written for a television series. However, the new Slow Horses trailer seems to have gone with the classic “London Calling” by The Clash.

Additionally, Slow Horses has been renewed for a third and fourth season. Of course, you can always check out the book series as well.

There’s a lot going on with Apple TV+ over the past few weeks. In addition to bringing some series to DVD and Blu-Ray, reports also indicate that the streaming service is looking into advertising. While nothing is yet confirmed, many are suspecting that Apple TV+ may introduce an Ad-Tier subscription plan.

Of course, if you’re looking for even more interesting news, there’s also the new Christmas special The Boy, the Mole, the Fox and the Horse, which has none other than Jony Ive as an executive producer.

Are you looking forward to season two of Slow Horses? What are you watching on Apple TV+ right now? Let us know in the comments.