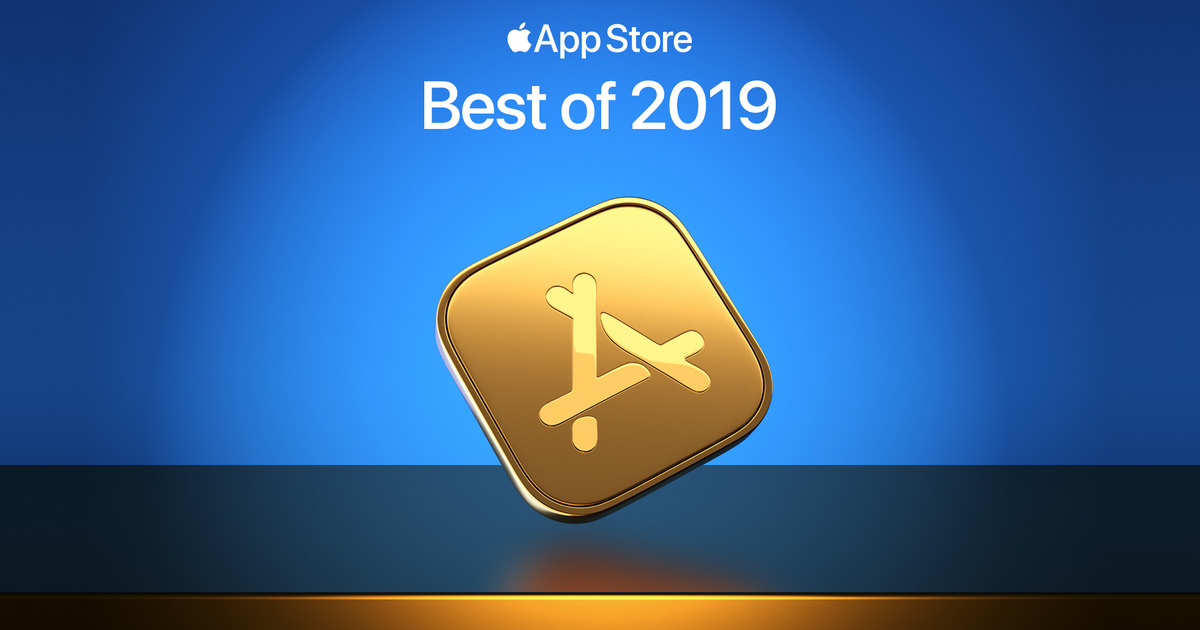 Apple unveiled the best Apps and Games of 2019 on Monday. The winners included an Ai-powered camera tool, a sketching app for the iPad, and a wide range of games.

Developers around the world inspire us all with innovative apps that have the power to influence culture and change our lives, and this year that is as true as ever. The 2019 App Store Best Apps and Games winners reflect our global desire for connection, creativity and fun. We are excited to announce such a diverse group of 2019 App Store winners, showing that great design and creativity comes from developers large and small, and from every corner of the world. We congratulate all the winners and thank them for making 2019 the best year yet for the App Store.