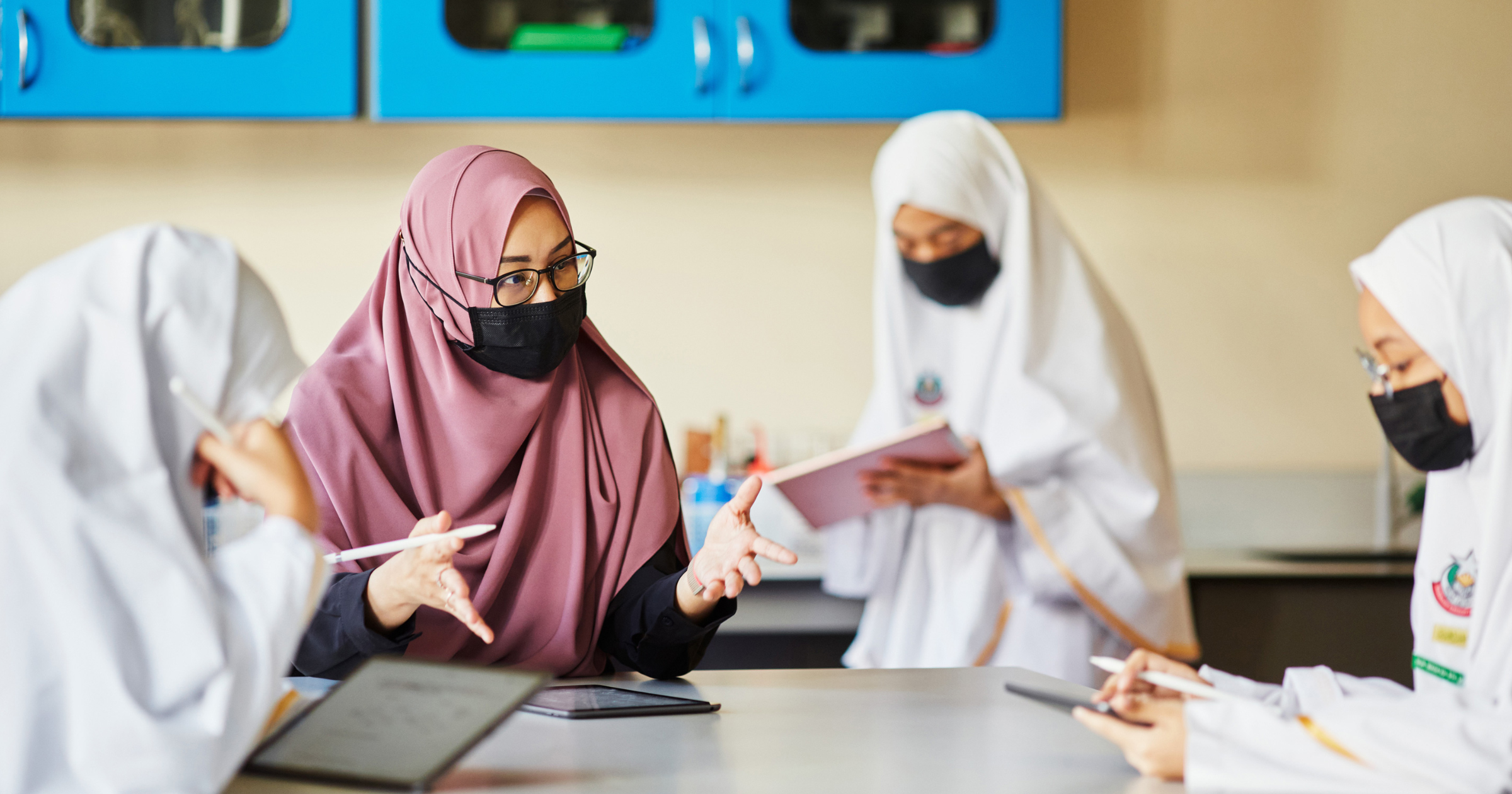 Apple celebrated four decades in Singapore on Thursday. The company has gone from having one office and 72 employees in the country to basing 3,500 staff and its Asia Pacific operations there.

We’re thrilled to be celebrating this important milestone with our teams in Singapore, and the customers and communities they serve with creativity and passion. Together, we’ve created an enduring partnership rooted in our shared values that will empower us to build a brighter tomorrow.

Over 55,000 jobs in Singapore are also supported by Apple’s presence there. This includes those involved in the iOS company, such as developer Might Bear Games. The company is behind the popular Apple Arcade game Butter Royale.

“People have started realizing that Singapore is very hot and there’s a lot happening here for app development,” said Simon Davis, co-founder and CEO of Mighty Bear. “I think that’s because the Singapore government’s approach has been one of openness — they’ve always welcomed talent and worked to grow the tech ecosystem here. And I think that’s something that Apple has always tapped into.”

Supporting Education, The Environment, And Health in The Country

Apple also partners with educational institutions in Singapore. One of those is Madrasah Alsagoff Al-Arabiah, the oldest Islamic education institution for girls in the country (pictured above). There, students learn Swift coding as part of the core curriculum. They learn fundamental iPad and Mac skills too.

Elsewhere, in 2015 Apple partnered with local energy company Sunseap and the Singaporean government to build solar energy systems. These power its four sites and three retail stores on 100 percent renewable energy. There are also solar panels on over 800 public and Apple-owned facilities. It worked alongside the country’s health system and LumiHealth, a personalized fitness program for Apple Watch and iPhone too.

Weâ€™re celebrating 40 years in Singapore â€” what began with an Apple II facility at Ang Mo Kio has now grown to 3,500 team members, and beyond. Weâ€™re proud to be a part of the community there and look forward to many more years to come! https://t.co/z5ji08KJk1

Apple CEO Tim Cook marked the occasion by conducting an interview with Singapore media, 9to5Mac reported. He told the Mediacorp Class radio station. He revealed that the first Apple device he used was an Apple II for a senior project at Auburn University. Coincidentally, the first Apple product manufactured in Singapore was the Apple II.