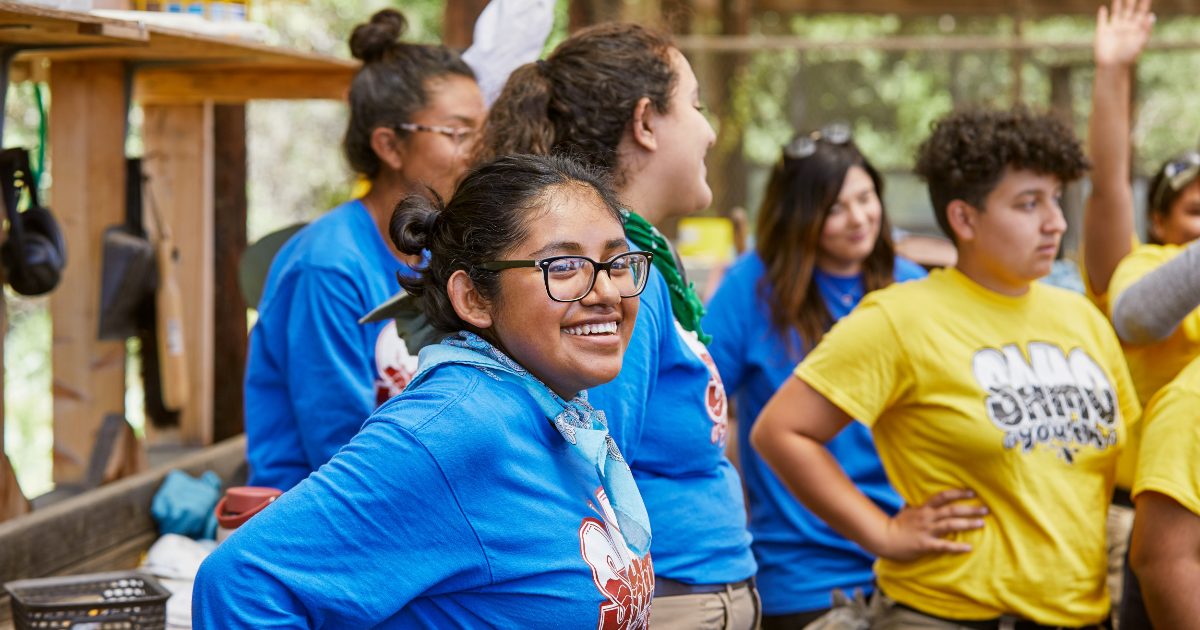 Apple is celebrating the 103rd anniversary of the U.S. National Park Service with donations, an Apple Watch Activity Challenge, and special collections across its services.