Apple completed its first Austrian Apple Store, a historical renovation that will open on February 24. The company shared official photos of it and the store looks beautiful. It’s in the capital of Vienna and the store was once used by fashion brand Esprit.

Kärntner Straße is the most famous shopping street in Vienna. The first record of it dates to 1257 as Strata Carintianorum. 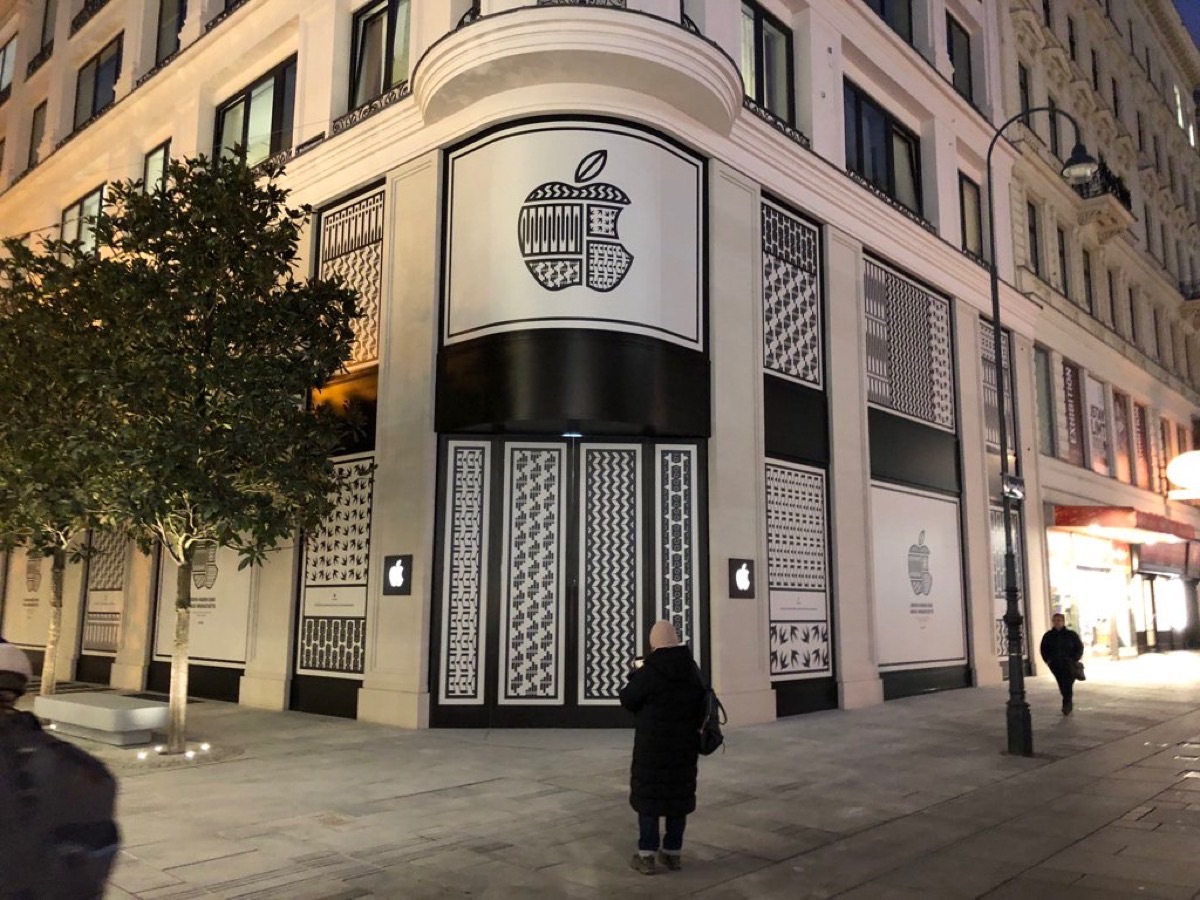 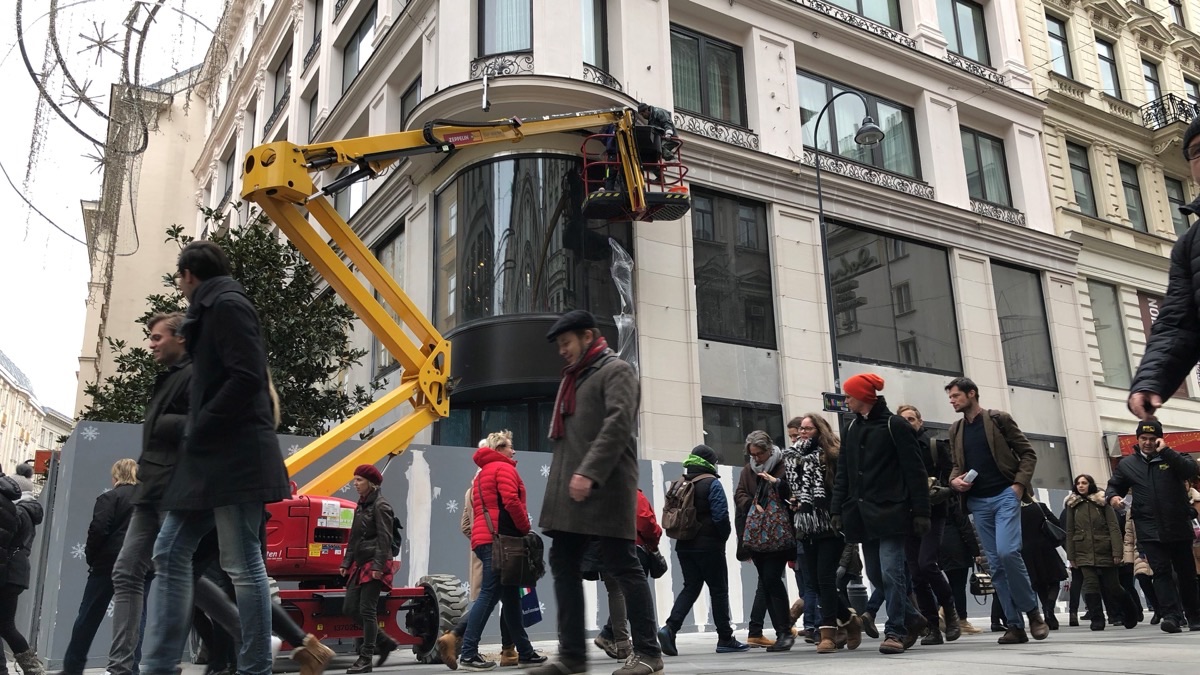 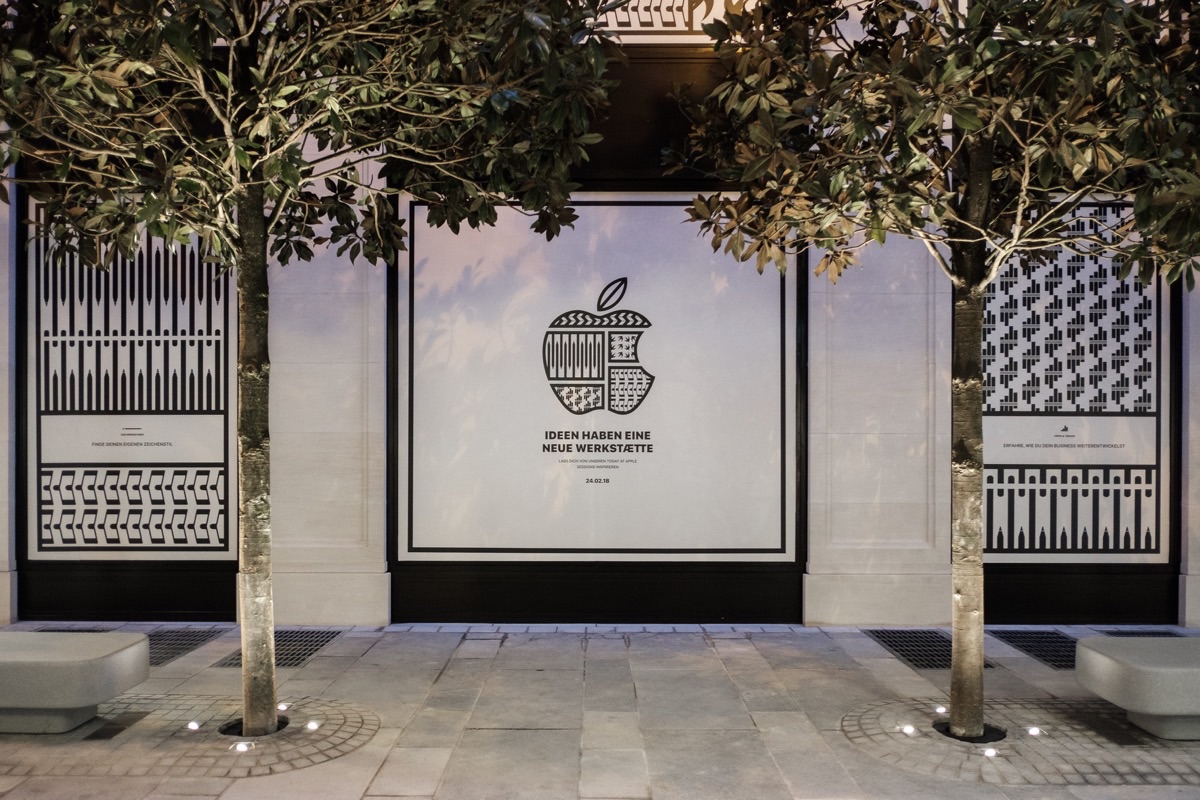 The store Apple chose was built in 1894 and the company chose to match the materials and design used in the original.

Am I the only one who immediately thought of MacPaint and its fill patterns?

Now you mention it.

I love that look. I hope against hope that this means Apple is finally reversing on the ultra-minimalism trend it’s been on since the millennium.

In fact I just posted yesterday:
I am a minimalist, but I think even that can be overdone.

A box without any features at all is boring.