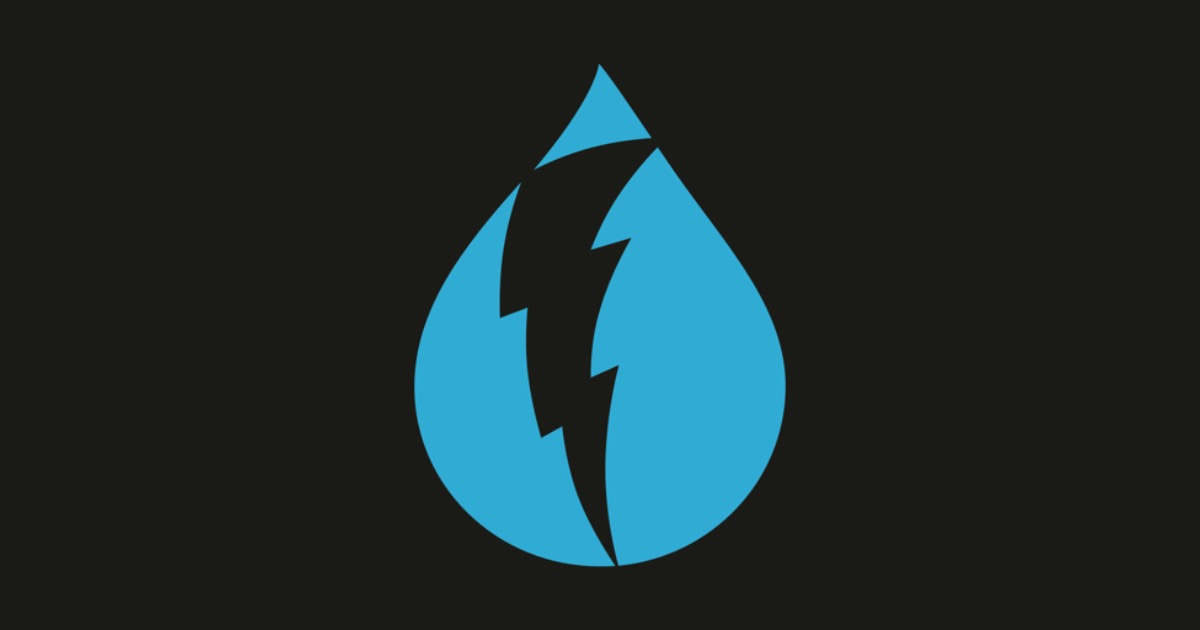 Dark Sky, the weather app purchased by Apple in March, is no longer available on Android or Wear OS. Subscribers on those platforms have started to receive refunds (via 9to5 Google).

Dark Sky No Longer on Android, Remains on Web

Dark Sky was originally meant to be removed from Android and Wear OS on July 1st. However, that was extended for a month and, in the end, availability ended on August 1st. This shutdown was also meant to include the web service. However, in a subsequent update, the company confirmed that this remained active. That same update said that users are receiving a full refund ($2.99) to their original payment method marked “GOOGLE*DARK SKY.”

Features inspired by the service are already starting to be noticed by some running iOS 14 betas. However, the original post announcing Apple’s acquisition said that th API will continue to work “through the end of 2021.”