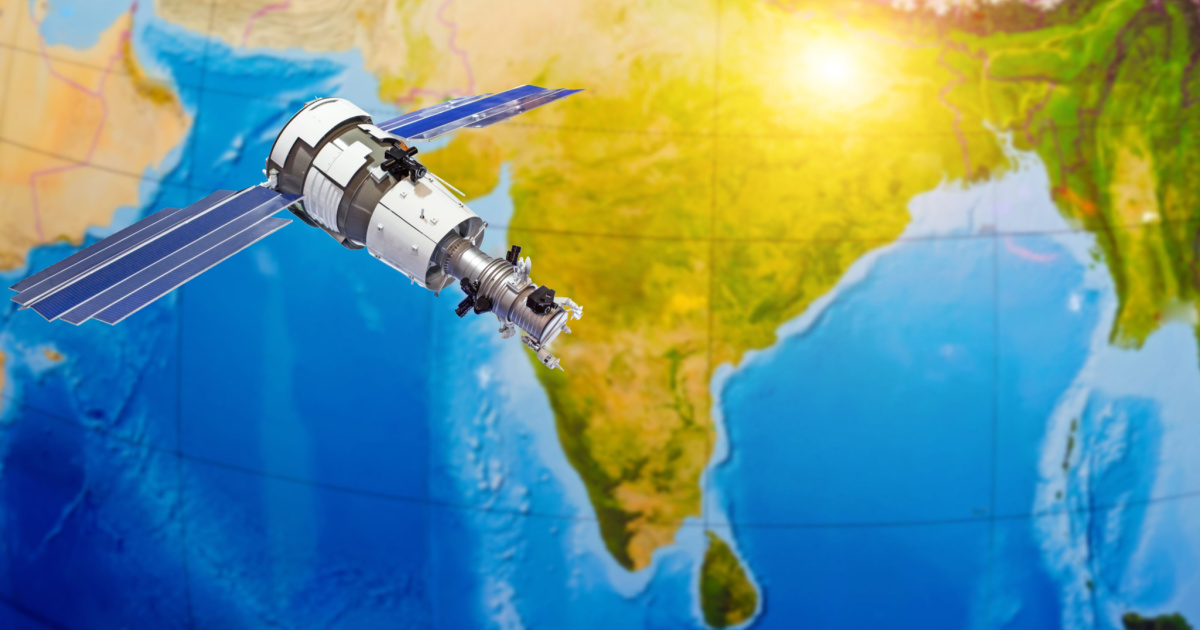 According to Reuters, the move was in line with the drive for self-reliance spearheaded by India’s Prime Minister Narendra Modi. The Prime Minster hopes to reduce dependence on foreign systems, such as the U.S. Global Positioning System (GPS). The government said that its home-grown navigation system, Navigation with Indian Constellation (NavIC), provides more accurate domestic navigation. Using NavIC would also benefit the country’s economy.

The report said that representatives from Apple, Xiaomi, and Samsung attended private meetings with government officials in August. During those meetings, the representatives aired their companies’ decisions to push back the adoption of  India’s satellite-based geolocation system in their smartphones. Apple and the others cited the higher research and production costs required to make their smartphones compliant with NavIC. They insist there’s no way Apple and the other manufacturers could adopt it for new phones to be sold in 2023.

Apple already supports five global and regional navigation networks, including GPS, GLONASS, and Beldou, in its current iPhone models. Although adding another one, such as India’s NavIC, is doable, Apple would need more time if it decides to do so.

Apple and other smartphone makers declined to give comments about the private meetings. However, the report said that a senior Indian government official will report a final decision in the coming days.