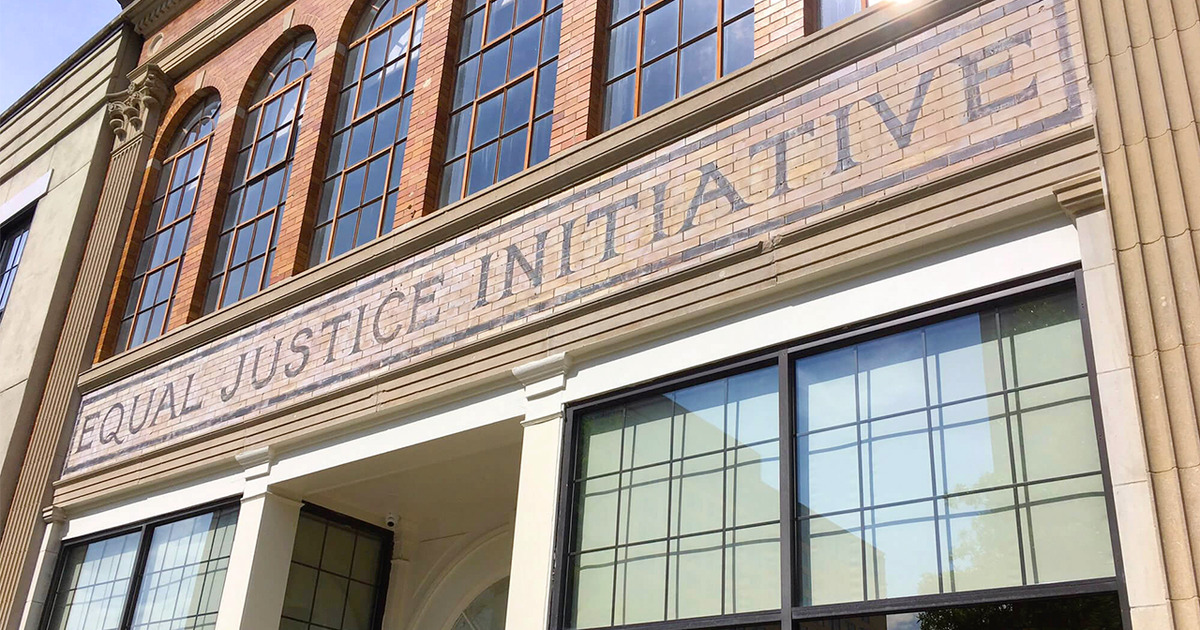 Apple is to donate to the Equal Justice Initiative, which focuses on fighting racial injustice, and other non-profits in the wake of the death of George Floyd. It will also match employee donations two-for-one throughout June.

Tim Cook wrote to Apple staff following the death of George Floyd, an unarmed black man, at the hands of police in Minneapolis (MN). In his memo, obtained by Bloomberg News, Mr. Cook said:

We have to reexamine our own views and actions in light of a pain that is deeply felt but too often ignored, George Floyd’s death is shocking and tragic proof that we must aim far higher than a ‘normal’ future, and build one that lives up to the highest ideals of equality and justice.

Elsewhere in the memo, the CEO wrote:

At Apple, our mission has and always will be to create technology that empowers people to change the world for the better. We’ve always drawn strength from our diversity, welcomed people from every walk of life to our stores around the world, and strived to build an Apple that is inclusive of everyone.

He reiterated that “together, we must do more,” before announcing the donations. Mr. Cook ended his note by quoting Martin Luther King and saying that “with every breath we take, we must commit to being that change, and to creating a better, more just world for everyone.”