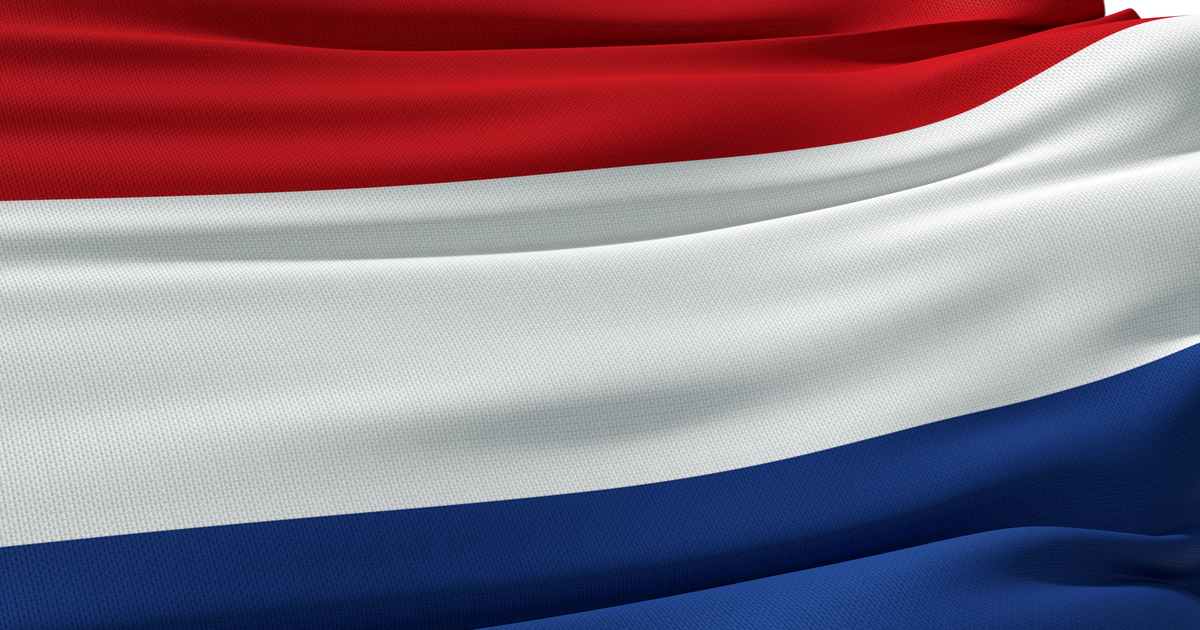 This Issue Has Gone for a Long Stretch

Apple’s regulatory row with the Netherlands Authority for Consumers and Markets (ACM) has been going on for several months now. It has already cost Apple 50 million euros ($55 million) in fines for not complying with ACM’s order. Even now, Apple has yet to satisfy the Dutch regulator’s demand. The ACM ordered the Cupertino-based company to allow dating app developers in The Netherlands to use external payment options.

On Wednesday, Apple issued an update to its App Store rules. The update particularly pertained to StoreKit External Entitlement for dating apps. According to Apple, it is removing the previous conditions for using alternative payment systems in dating apps. The said conditions required developers to submit a separate app binary to use third-party payment processors. They could not insert links to the external payment processor in their existing app. Additionally, Apple will also collect a 27% commission on payments processed using third-party processors.

Now, developers can use external payment systems on existing apps, provided developers limit such use to the app in the Dutch storefront. And yes, Apple will continue to collect its 27% commission.

Apple still believes that its in-app purchase system is a better option to purchase digital goods and services. Nonetheless, it is allowing the use of third-party options to comply with ACM’s order. The dispute could be over soon, but Apple will continue to appeal against the original order.

It should be noted that Apple is allowing third-party options only for Dutch dating apps. It does not apply to all apps in the App Store. However, nothing would stop other developers from asking for the same leniency. It could even set a precedent for the EU’s DMCA to order Apple to allow the same arrangement for other apps.